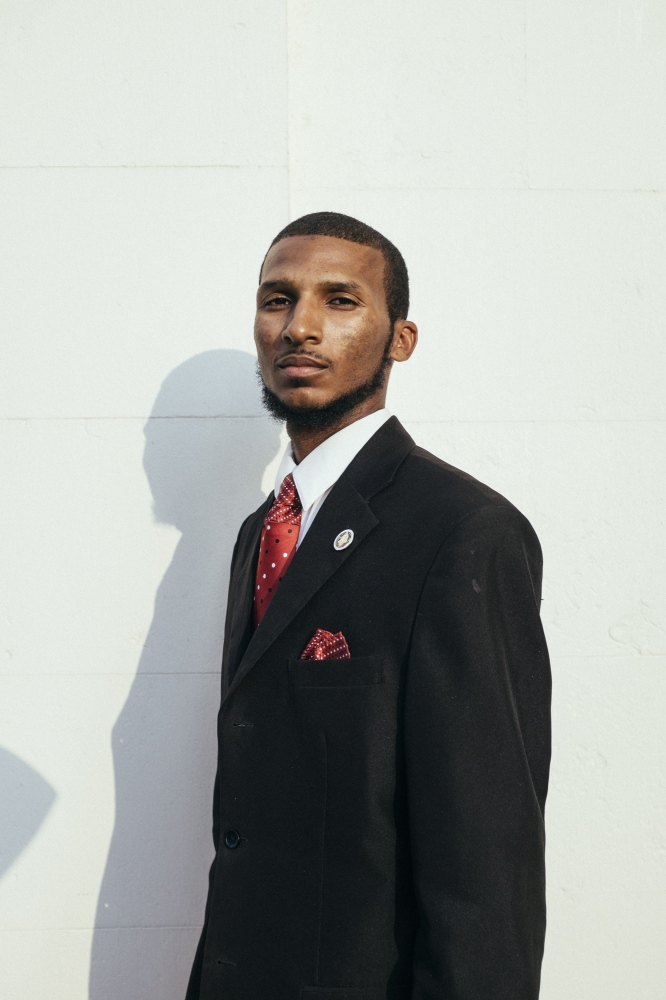 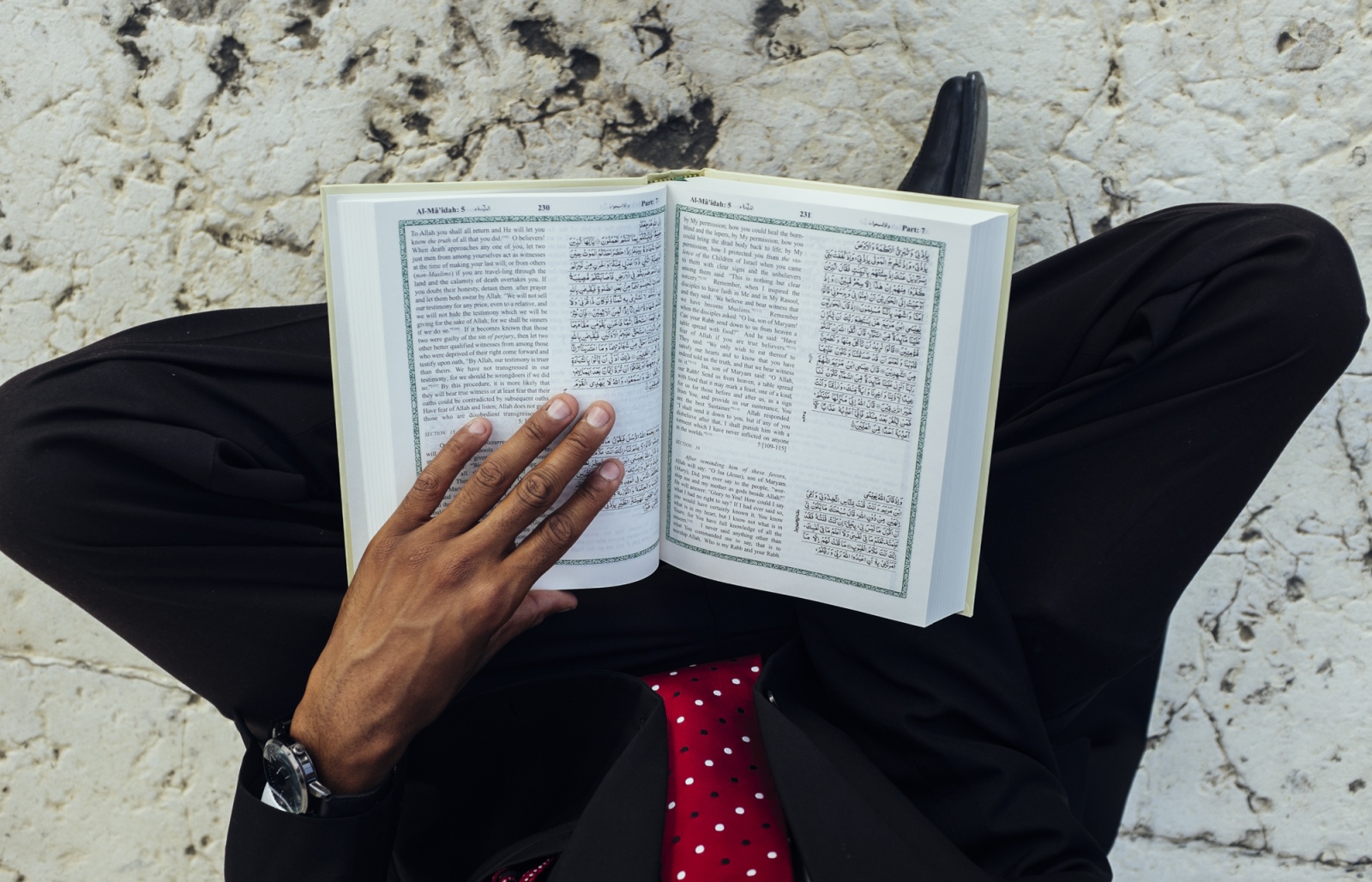 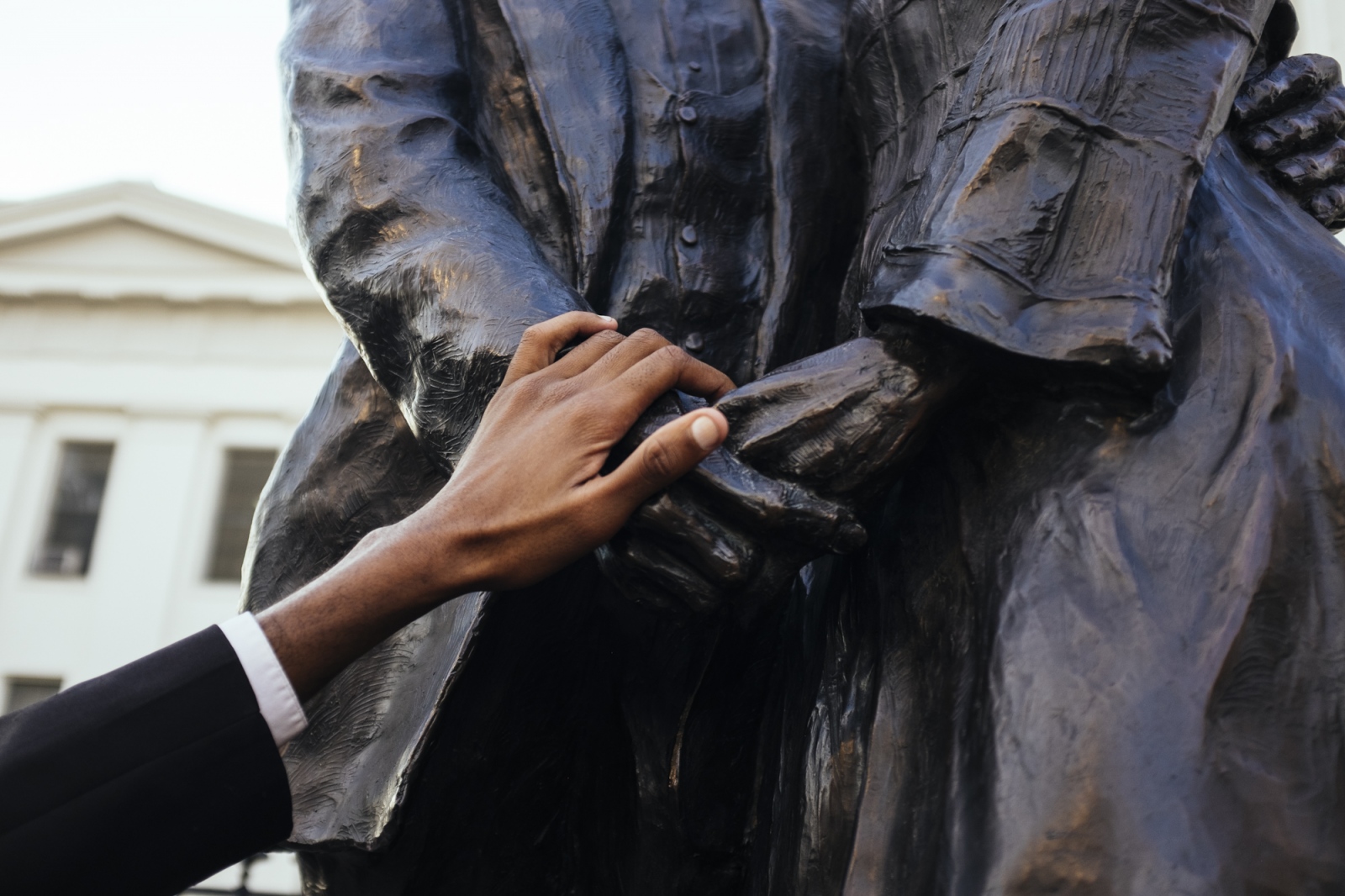 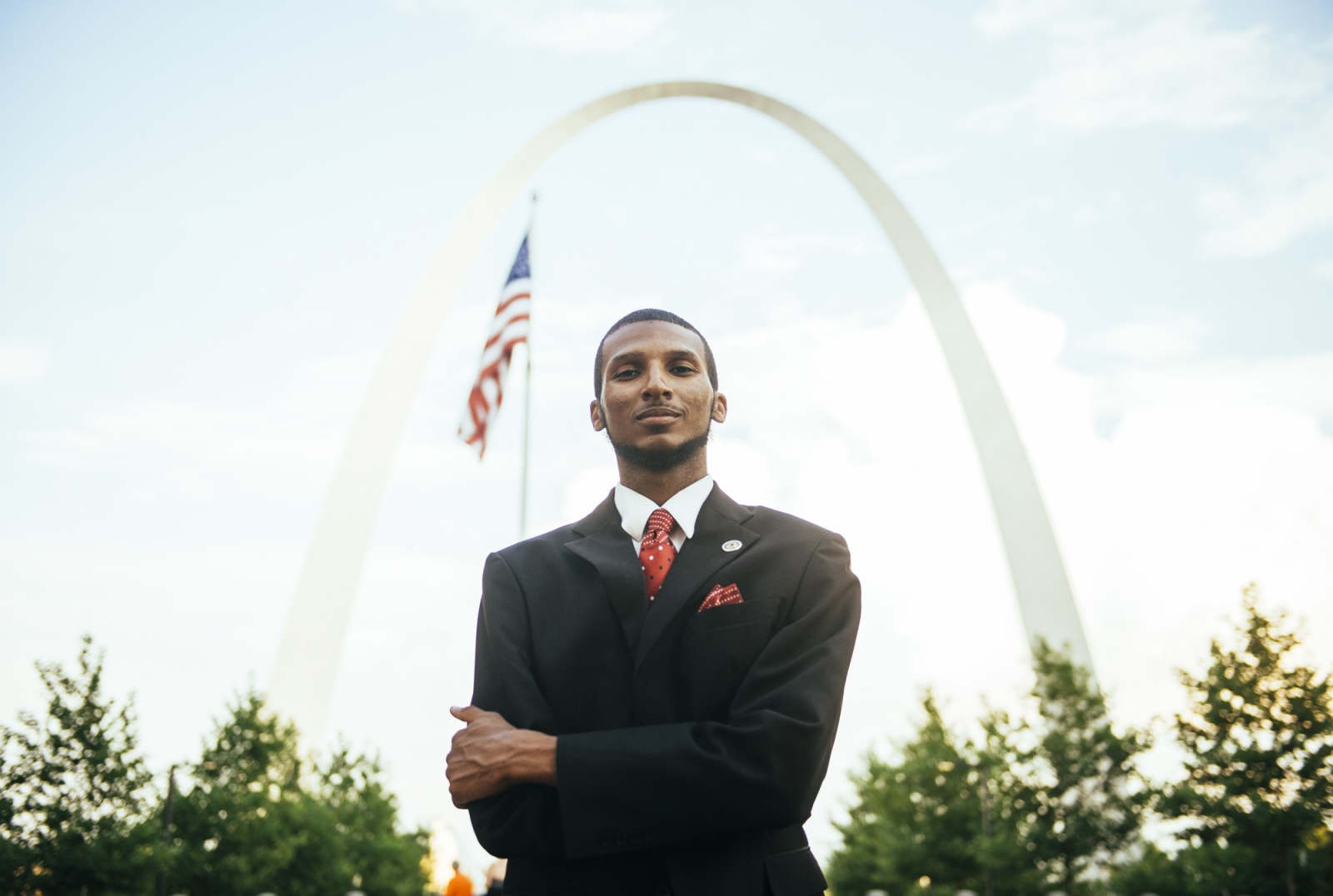 It has been a difficult day. The sun set too early, the temperature was a record high--hello global warming!--, and there was a palpable heaviness in the air. My social media feeds; NPR channels, and conversations were identical in nature, echoing passionate sentiments of shock and solidarity.

Beginning last night, I received and sent messages with people I usually speak to only on special occasions, searching for support and clarity.Â  Every social interaction has been laced with some kind of shared sadness, a reflective nod, sets of wandering eyes.Â  I have been fortunate enough to not encounter any hate, but my heart is with those who are forced to endure it simply for being who they are.

But I am hopeful.Â  There are countless individuals who have been fighting for years for equality, people who have vision for a bright future and won't be deterred.Â  These are the people who inspire me and give me hope.Â

One of these individuals is FarraKhan Shegog, who is studying to be an ordained minister, runs Young Voices with Action, a nonprofit which trains and mentors young people, and is active in the movement.Â

At FarraKhan's request, we photographed at the St. Louis' Old Courthouse, "because of its historical significance to African Americans. That spot was chosen because it represents the journey that I face. I look back and see struggle and barriers from the halls of the Courthouse. But I also look forward due to my firm belief in justice and the principles of it. That spot was chosen for the mere fact that Dred Scot decision decided the fate of African Americans up to today."

-FarraKhan Shegog for Fragments of Ferguson.

This election has been a reality check; we have a lot of work to do. Change will come.