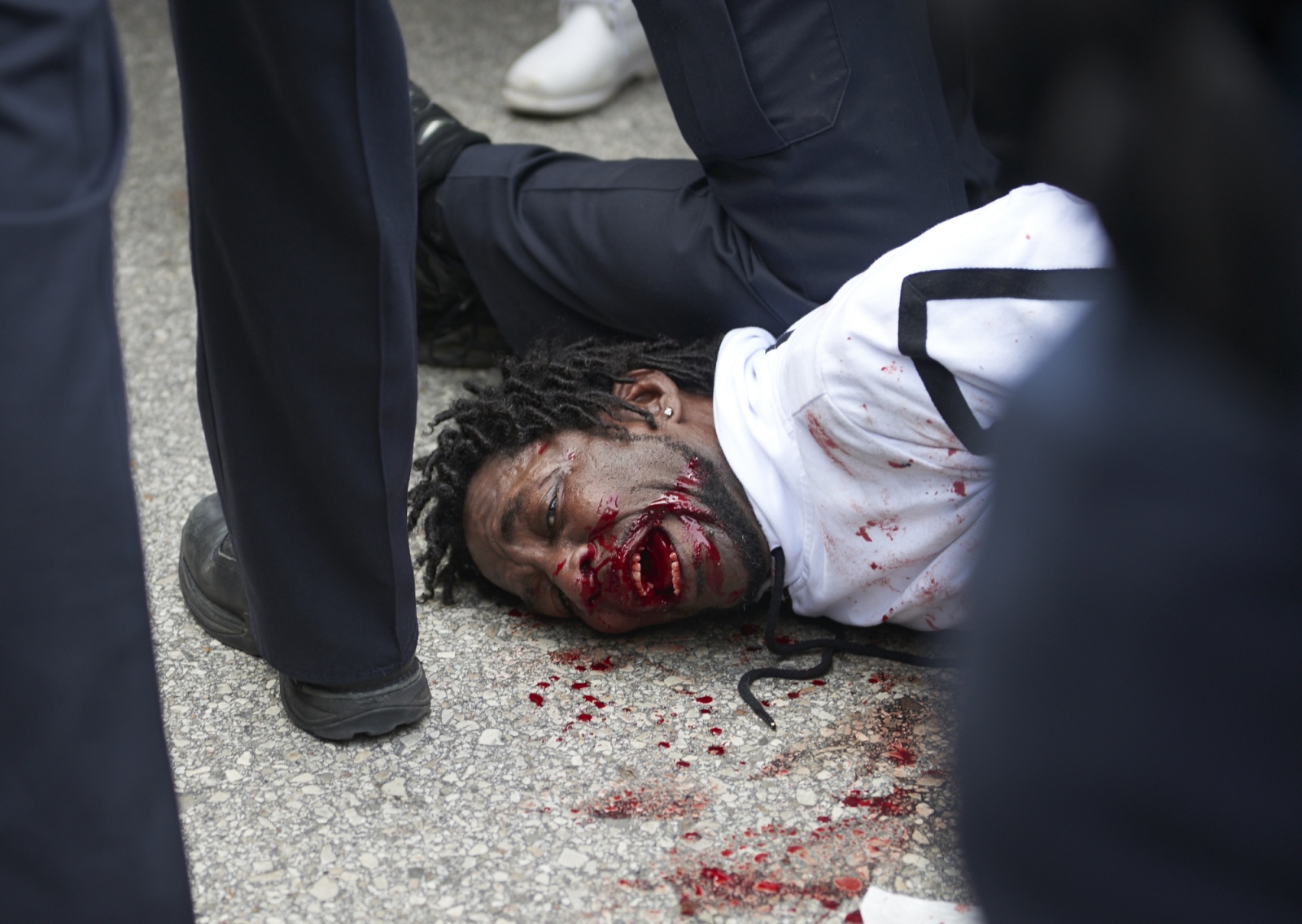 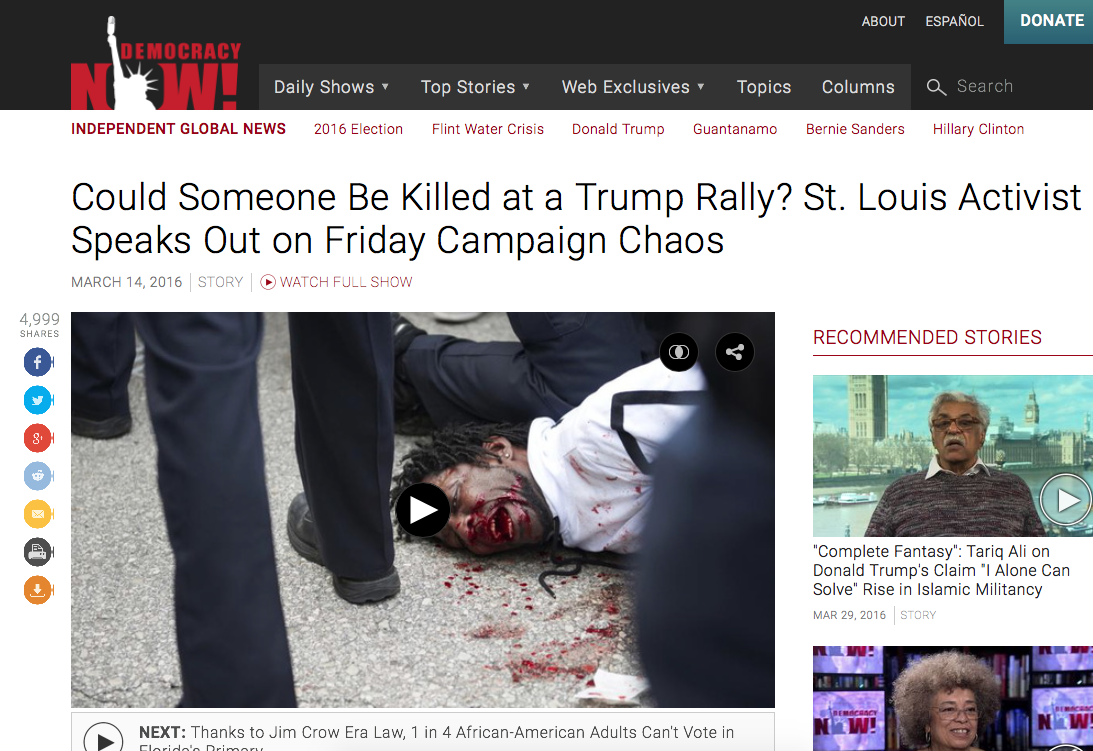 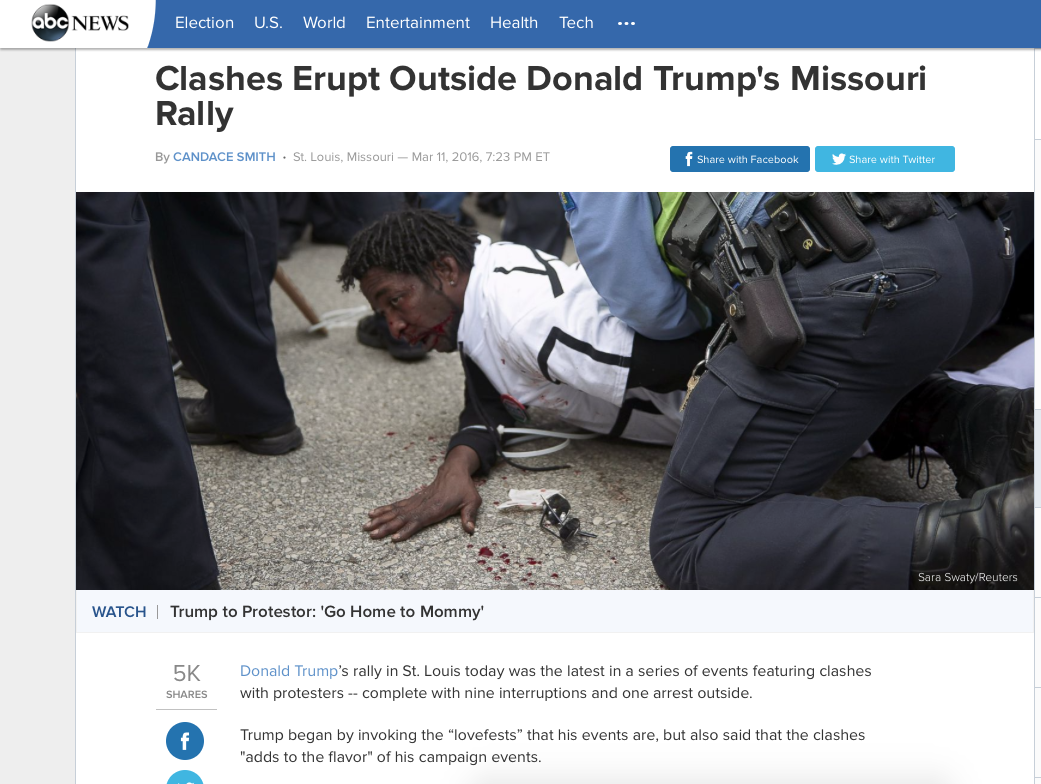 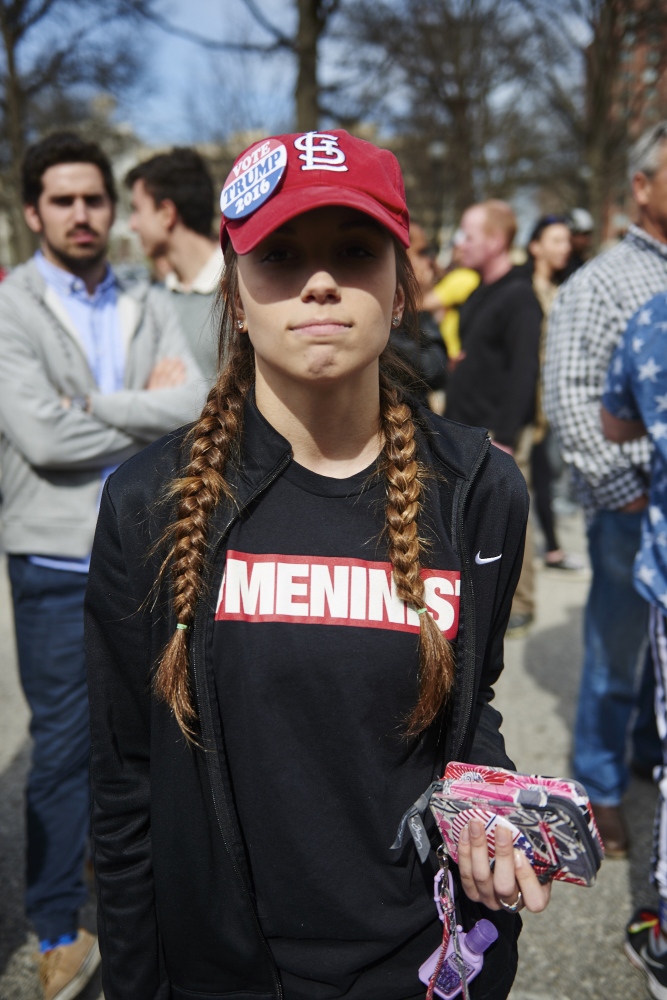 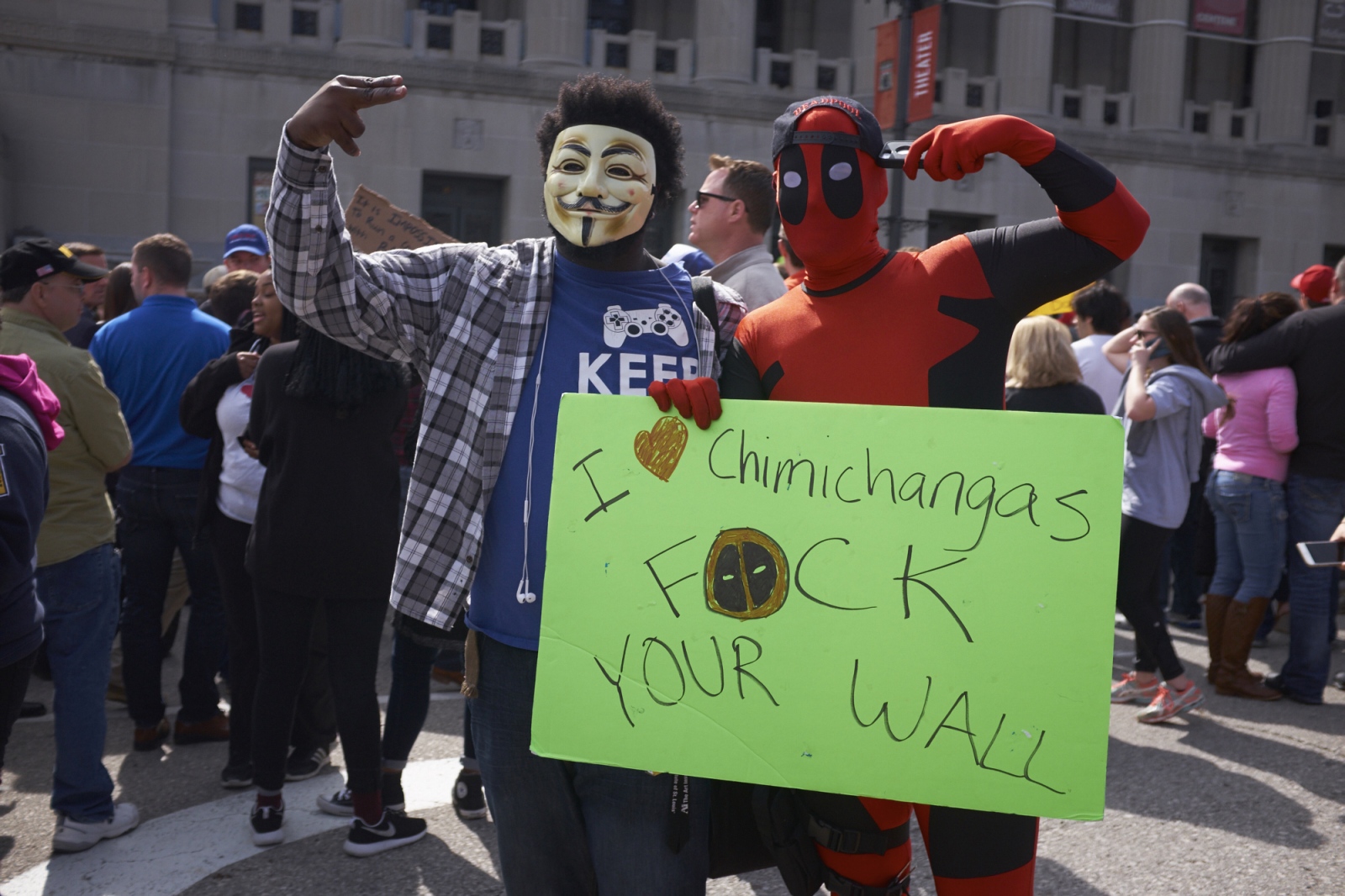 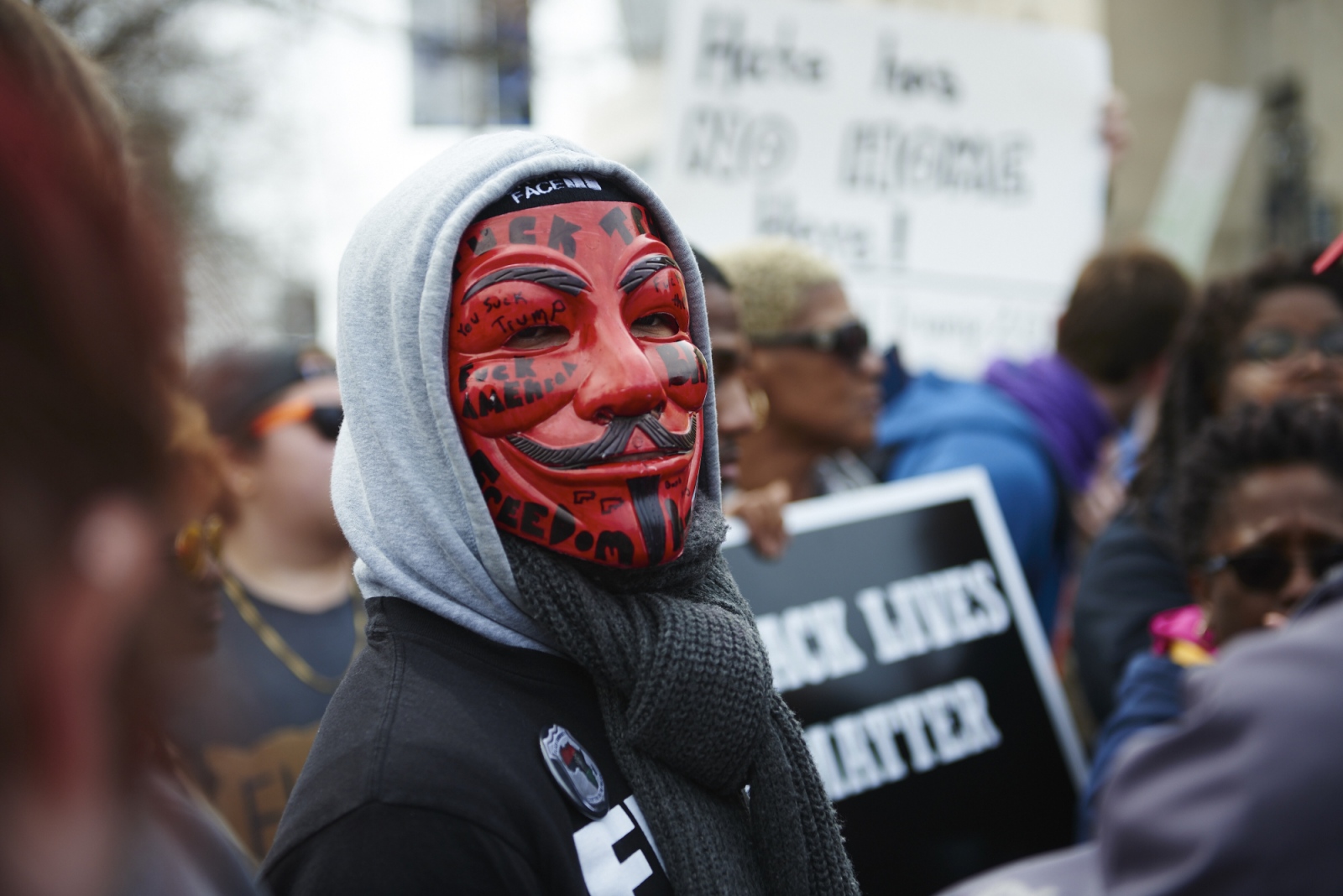 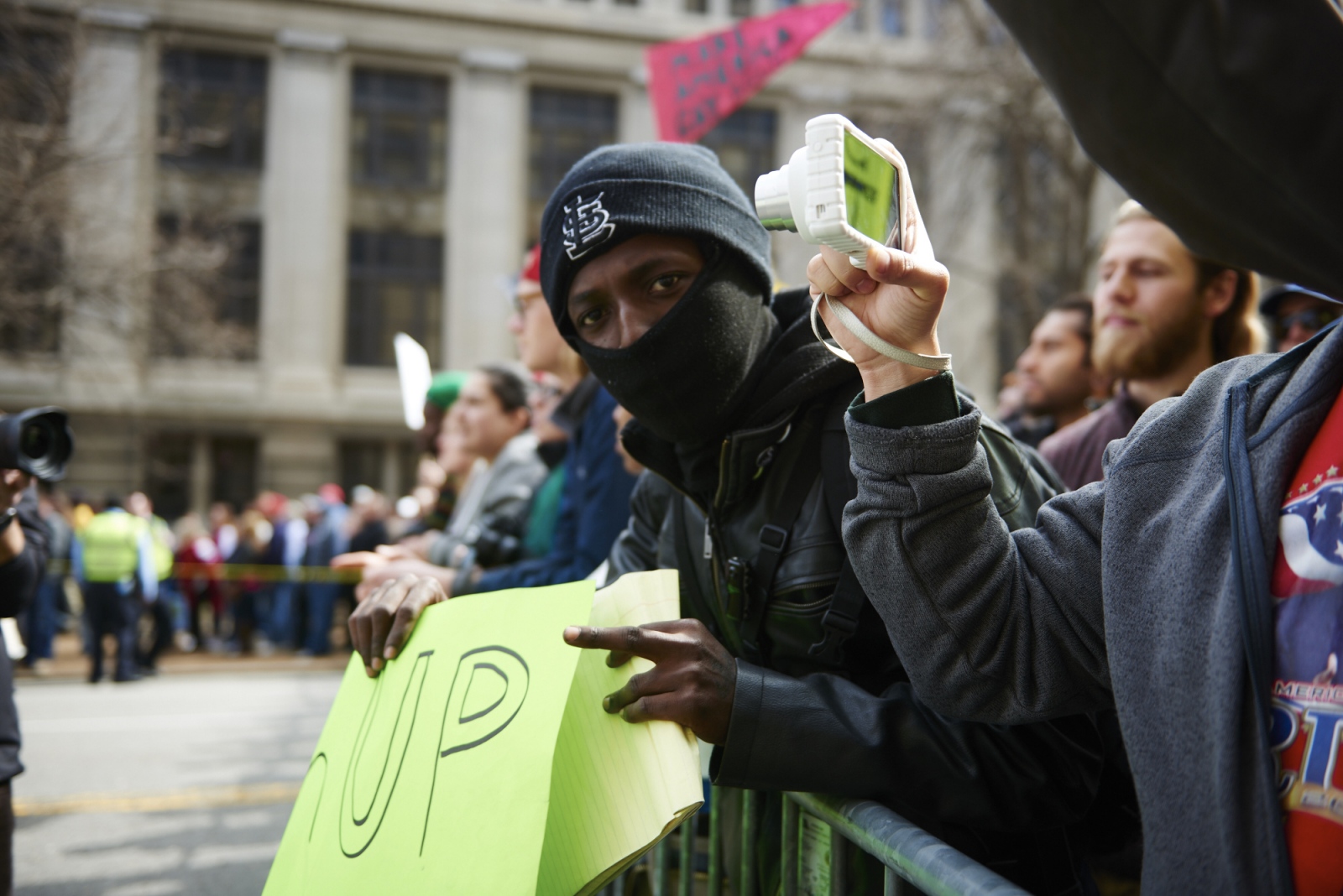 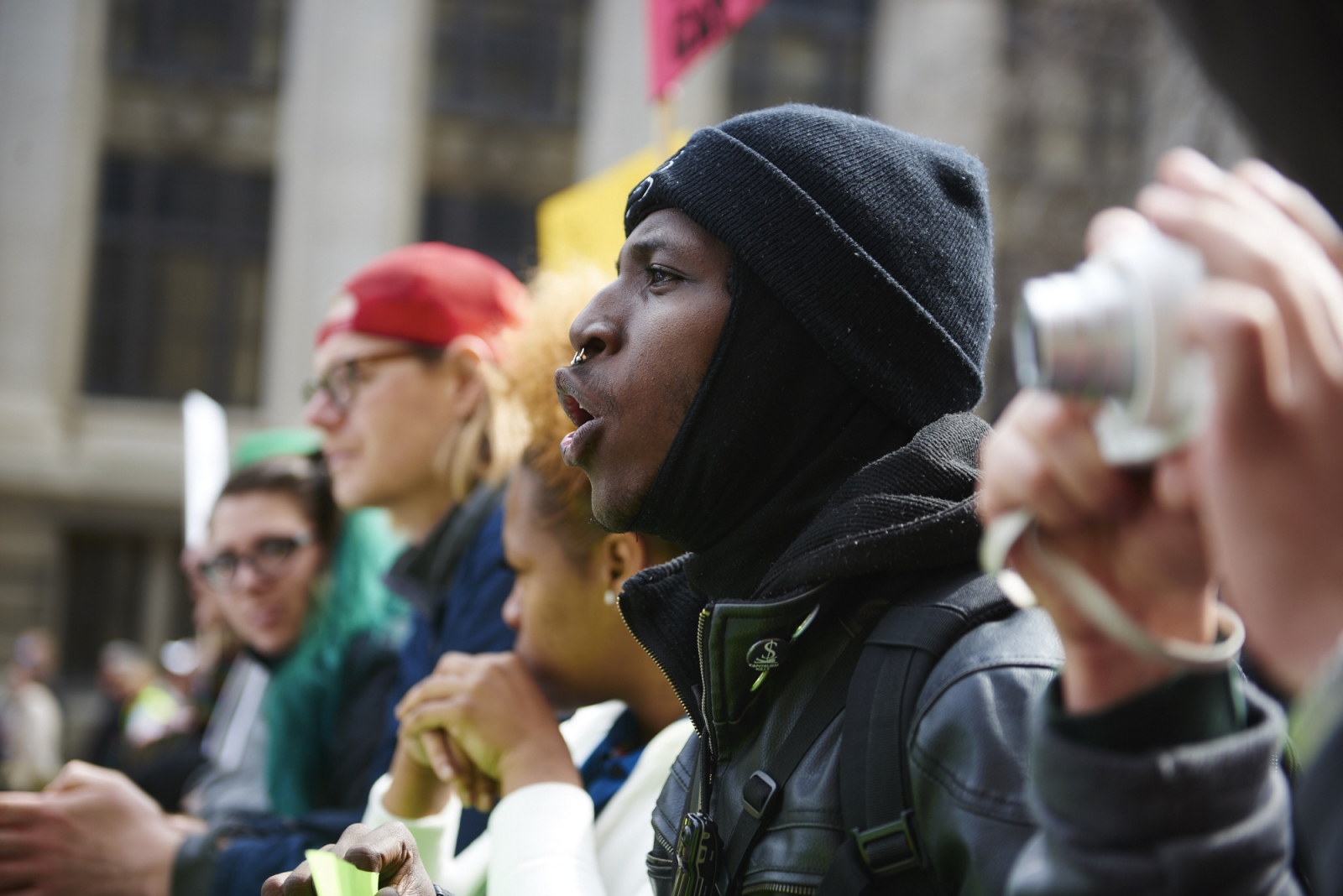 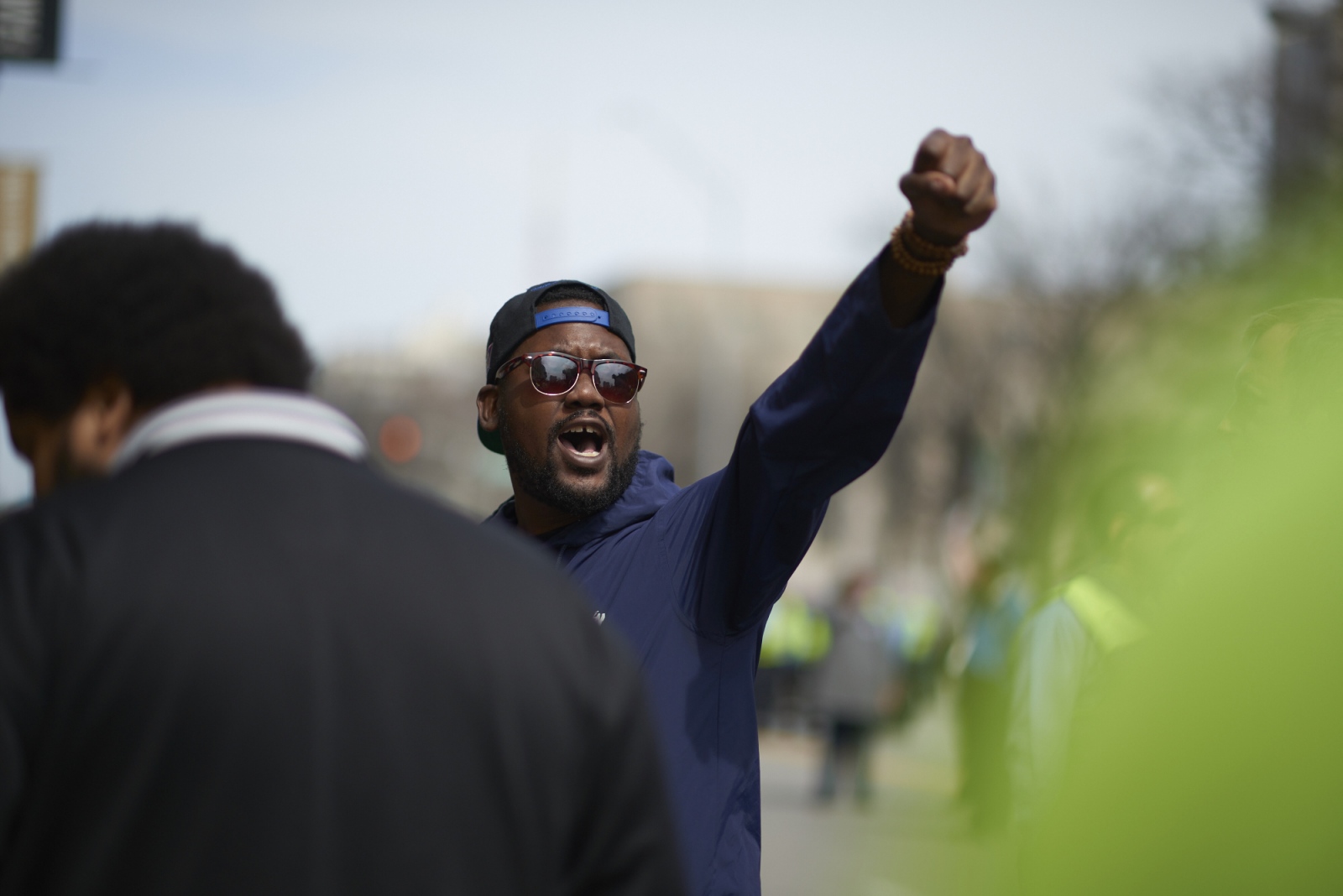 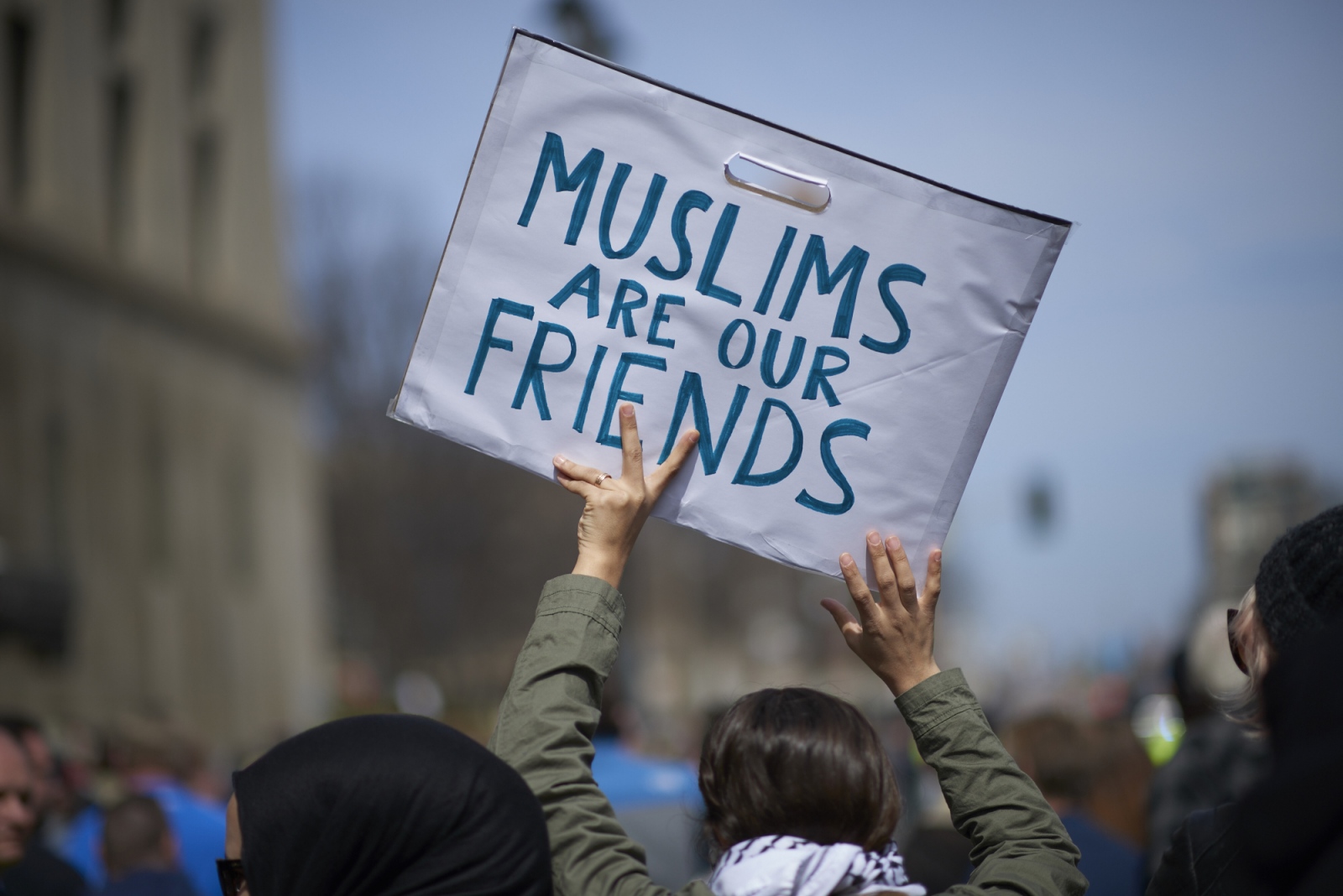 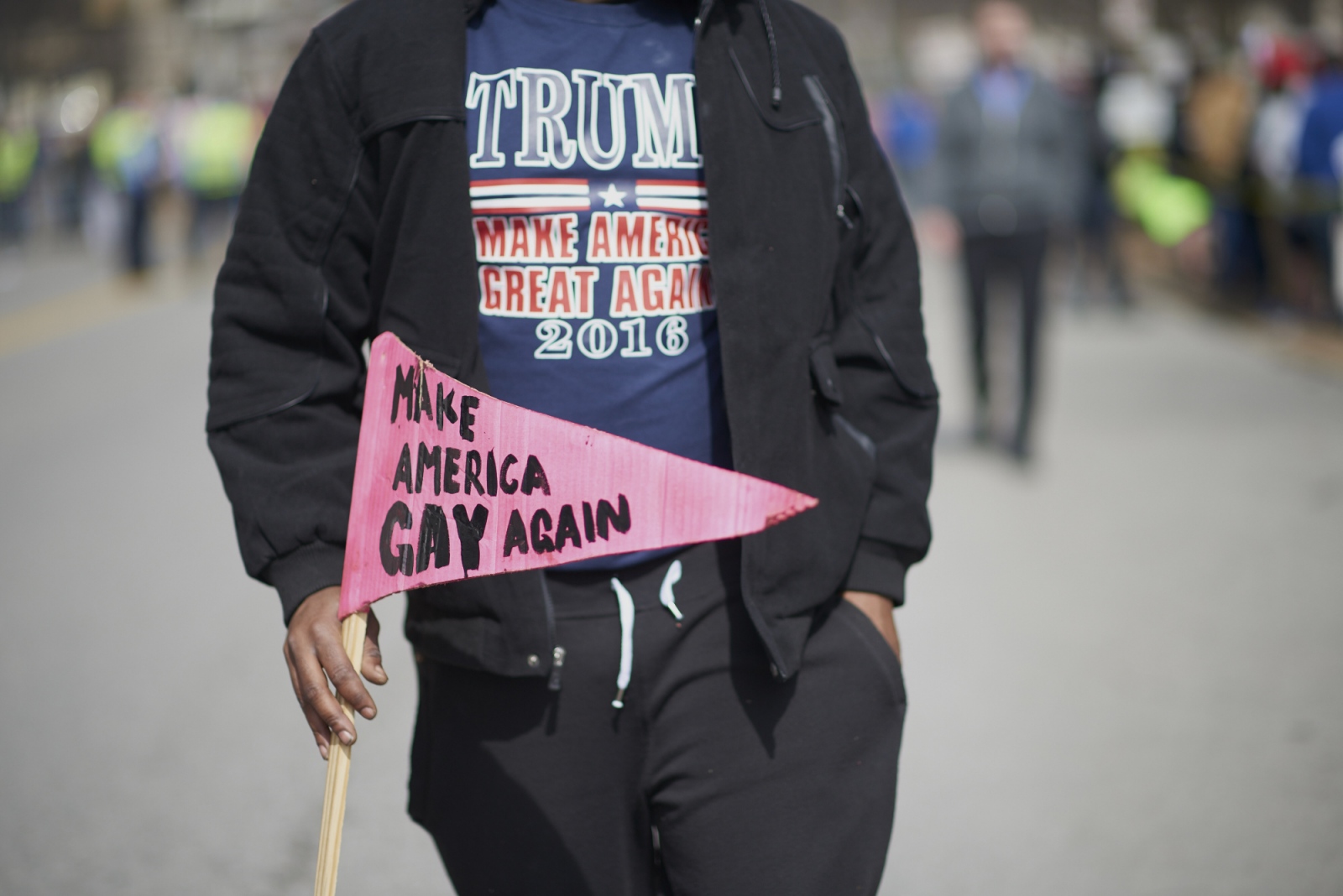 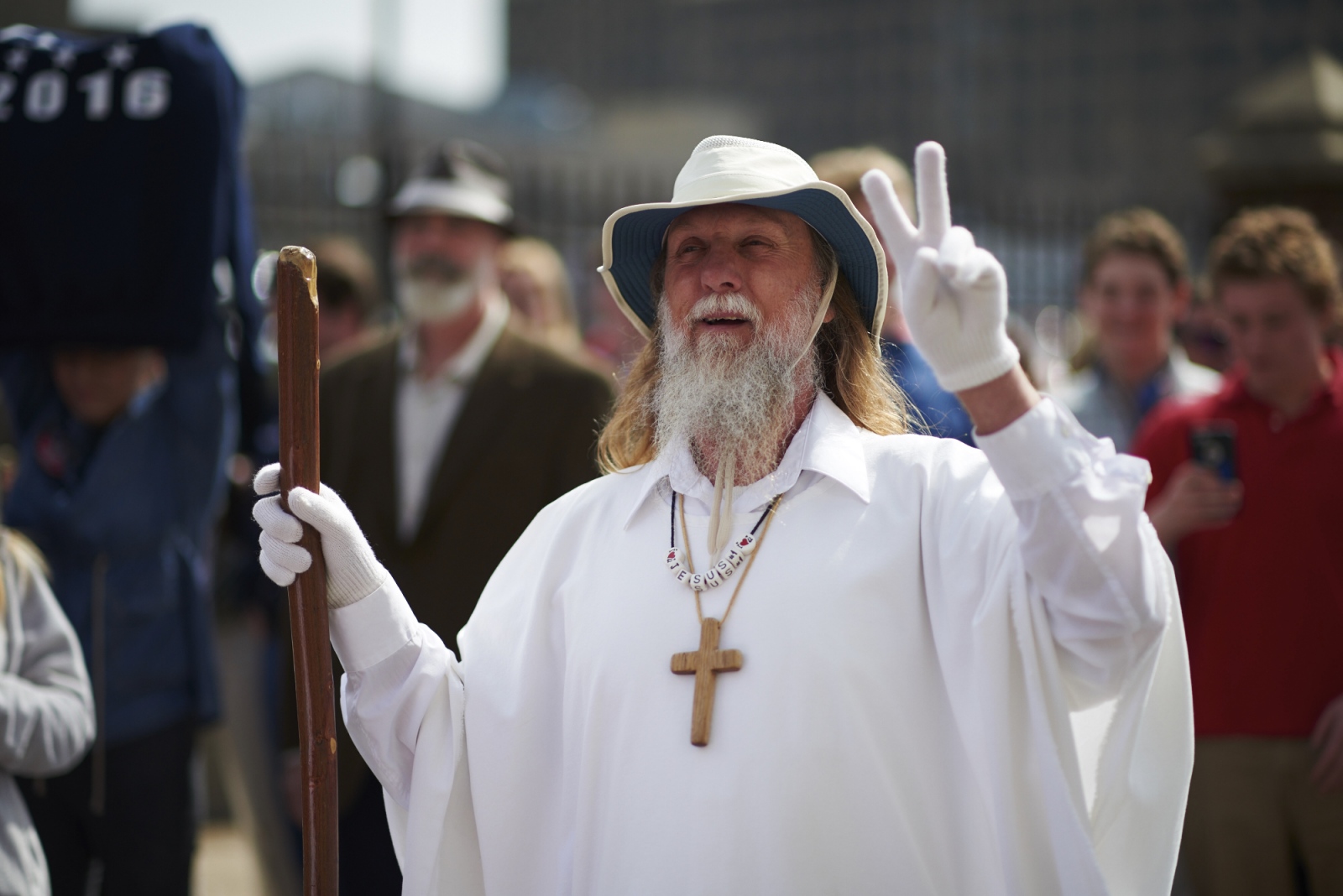 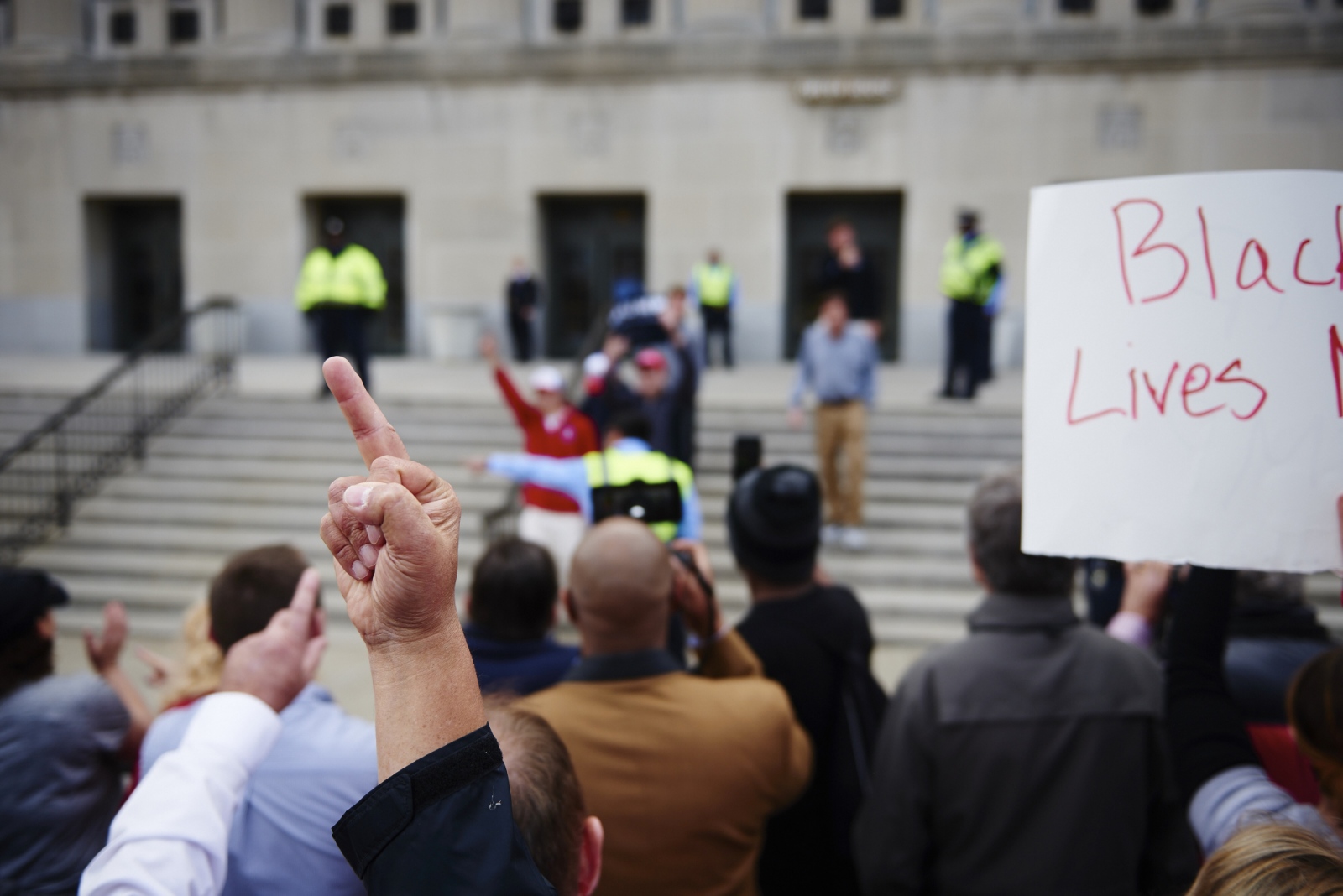 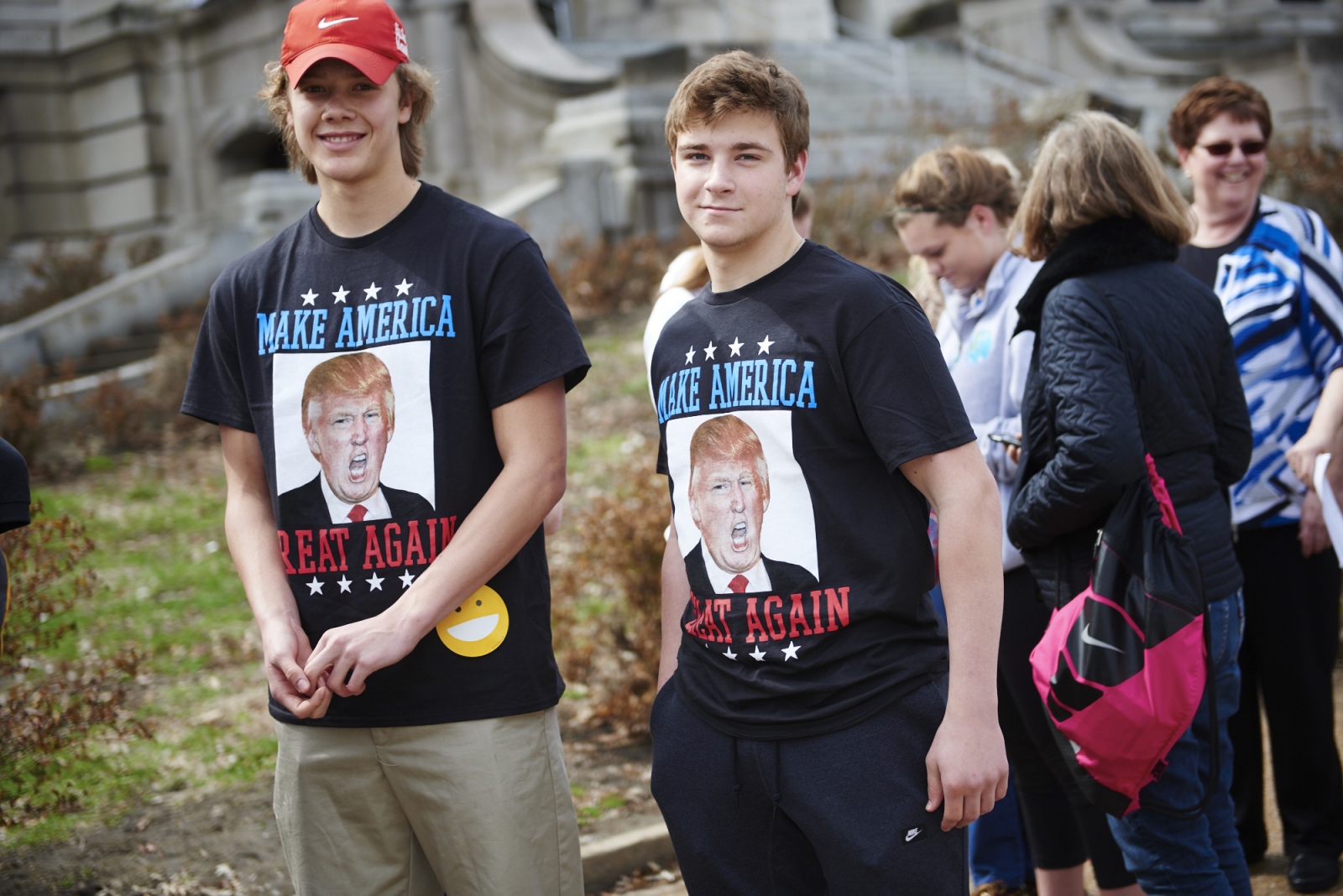 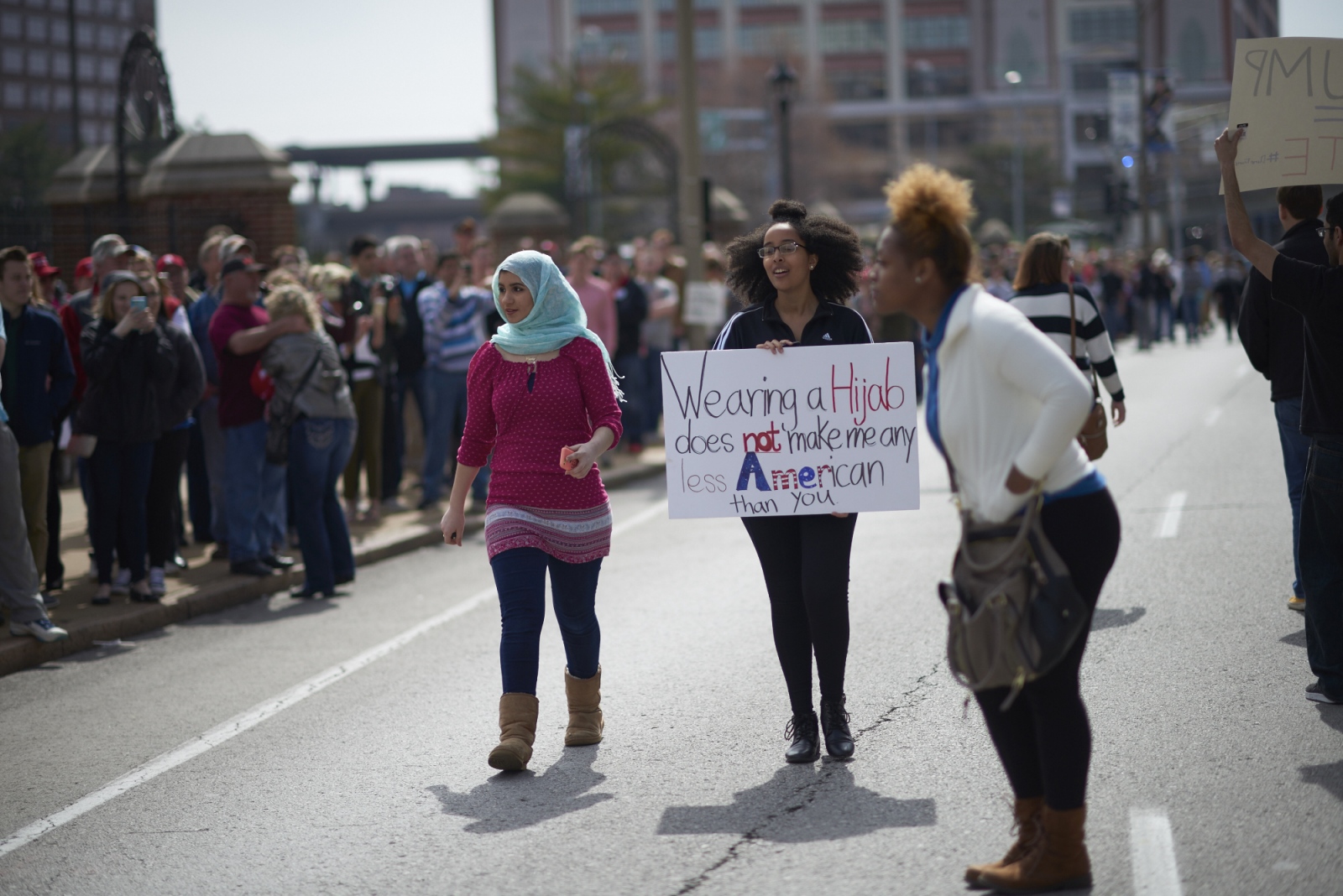 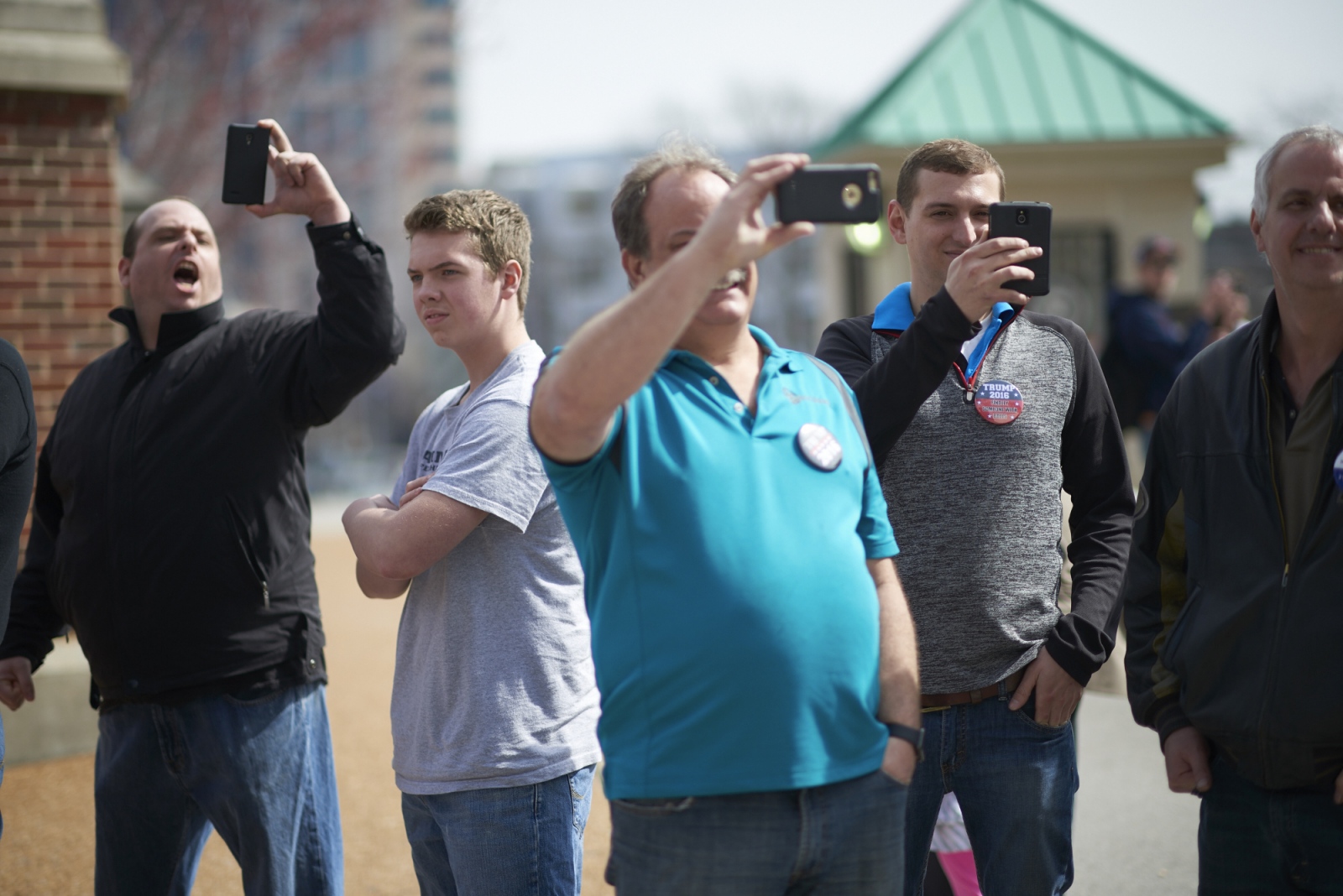 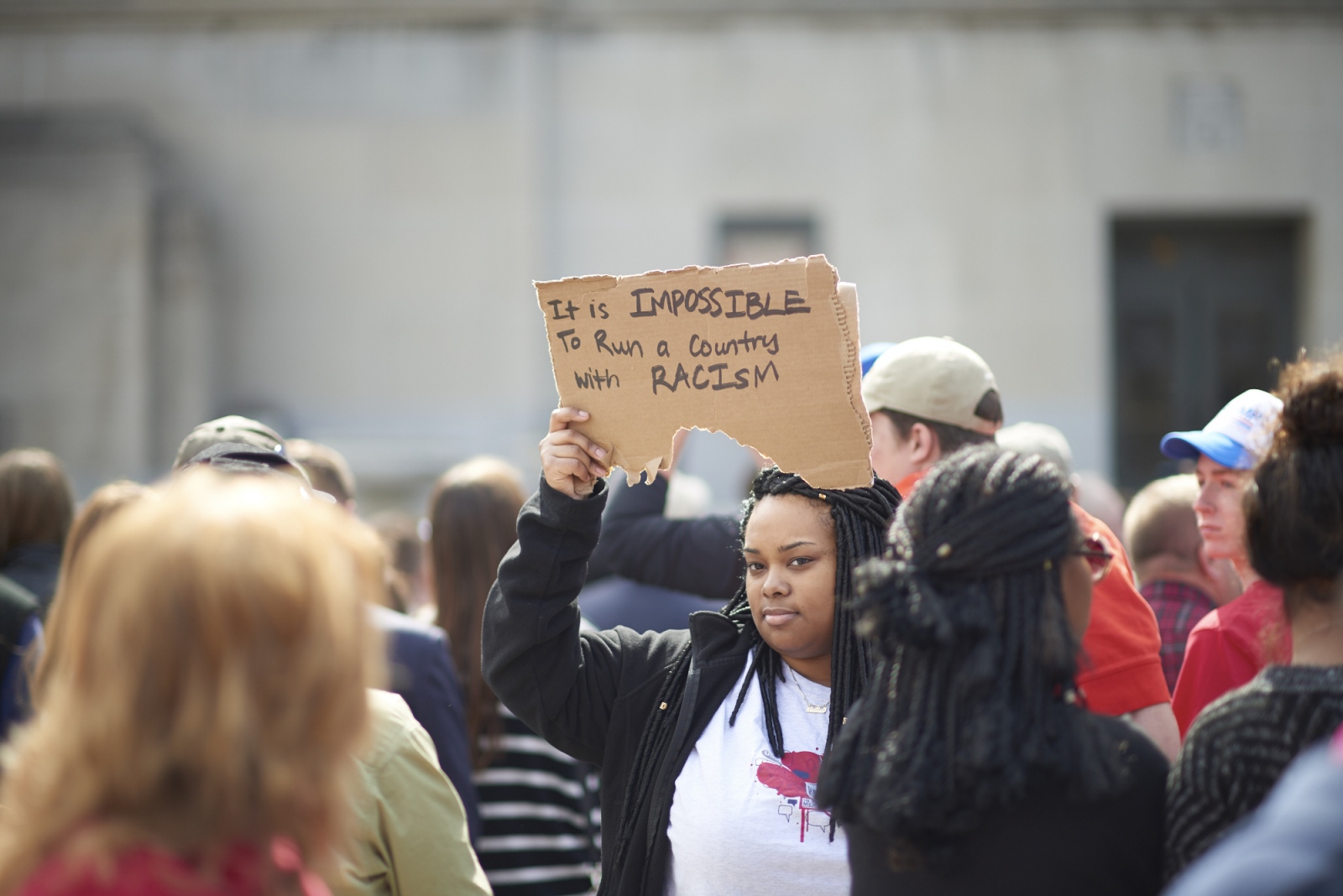 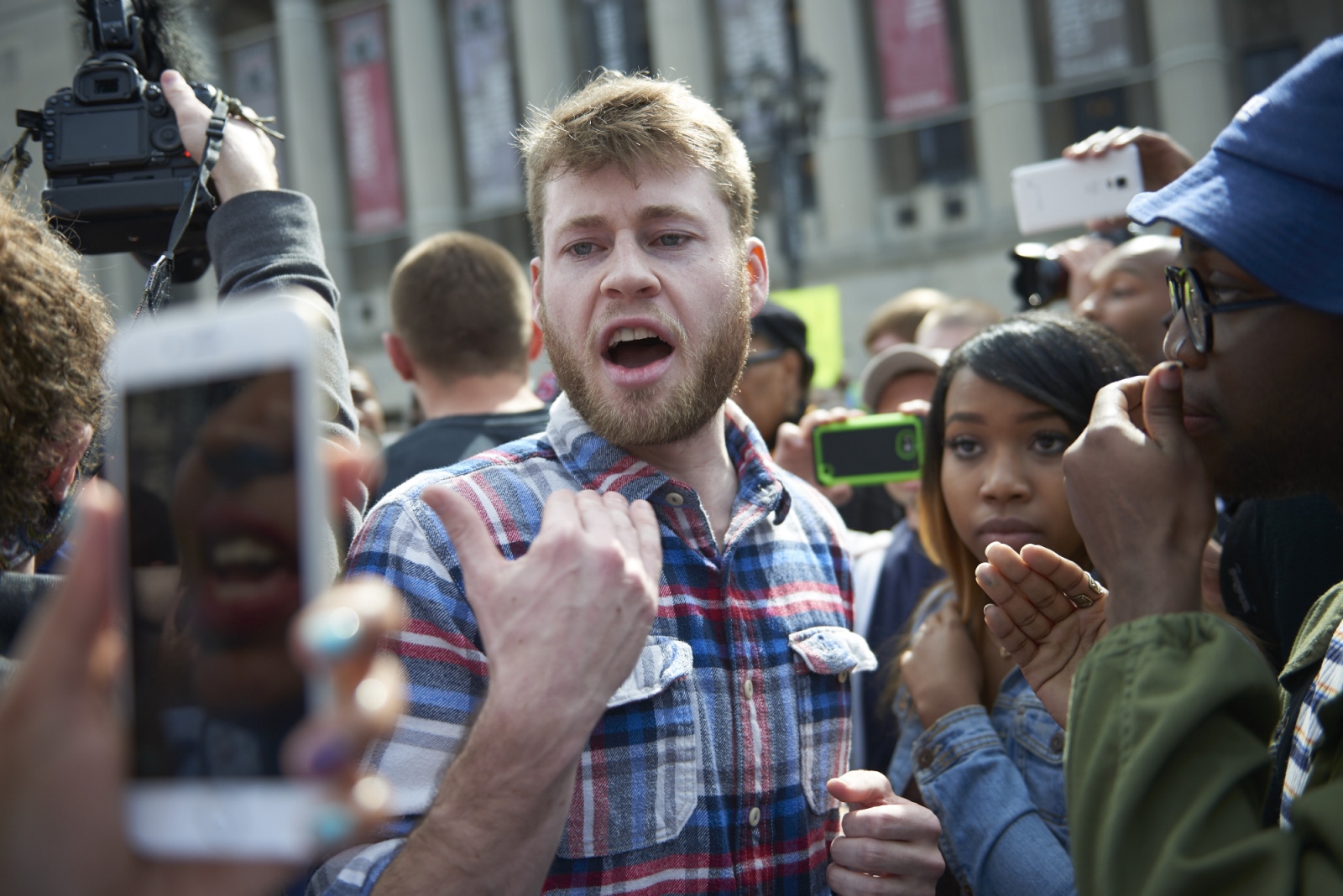 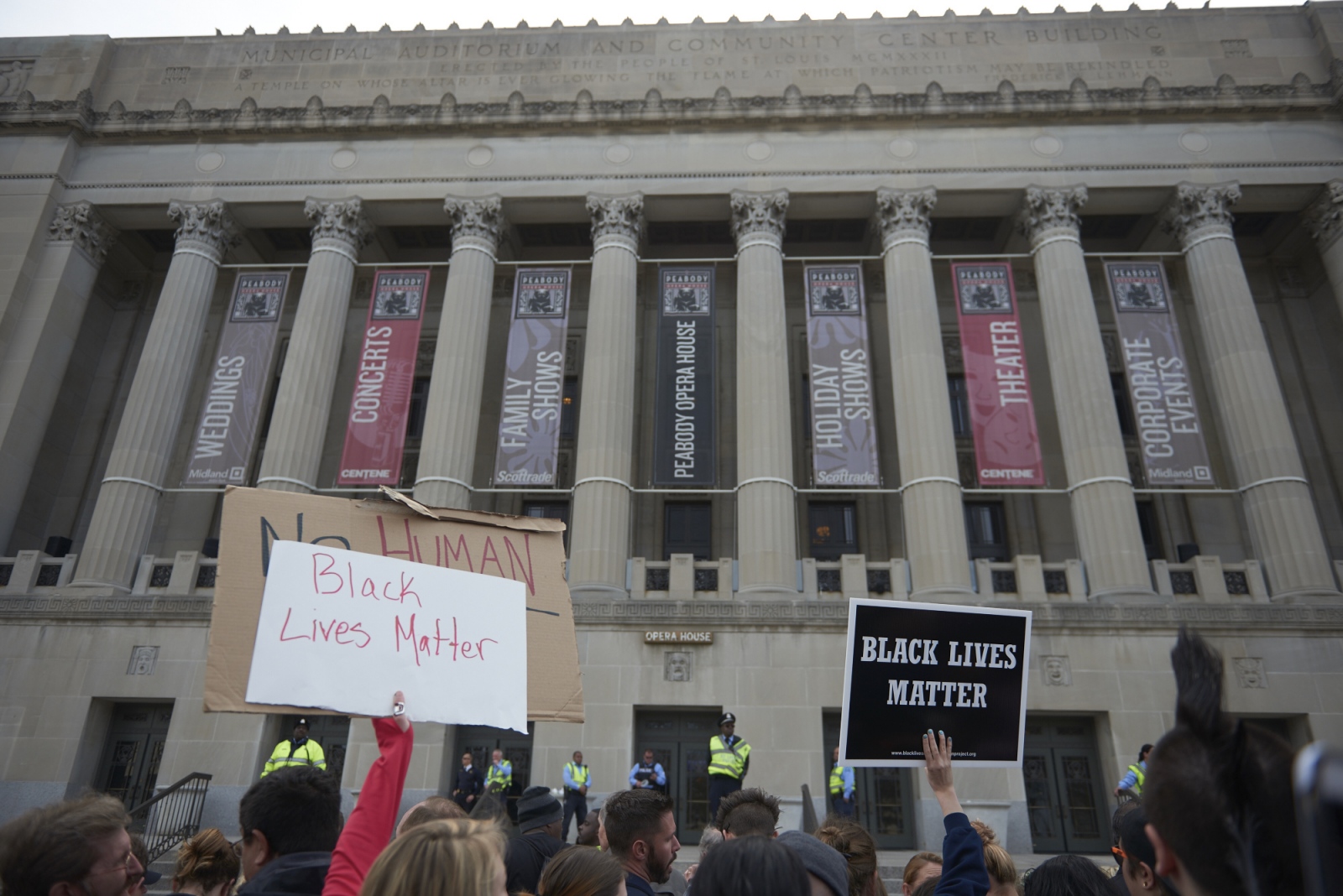 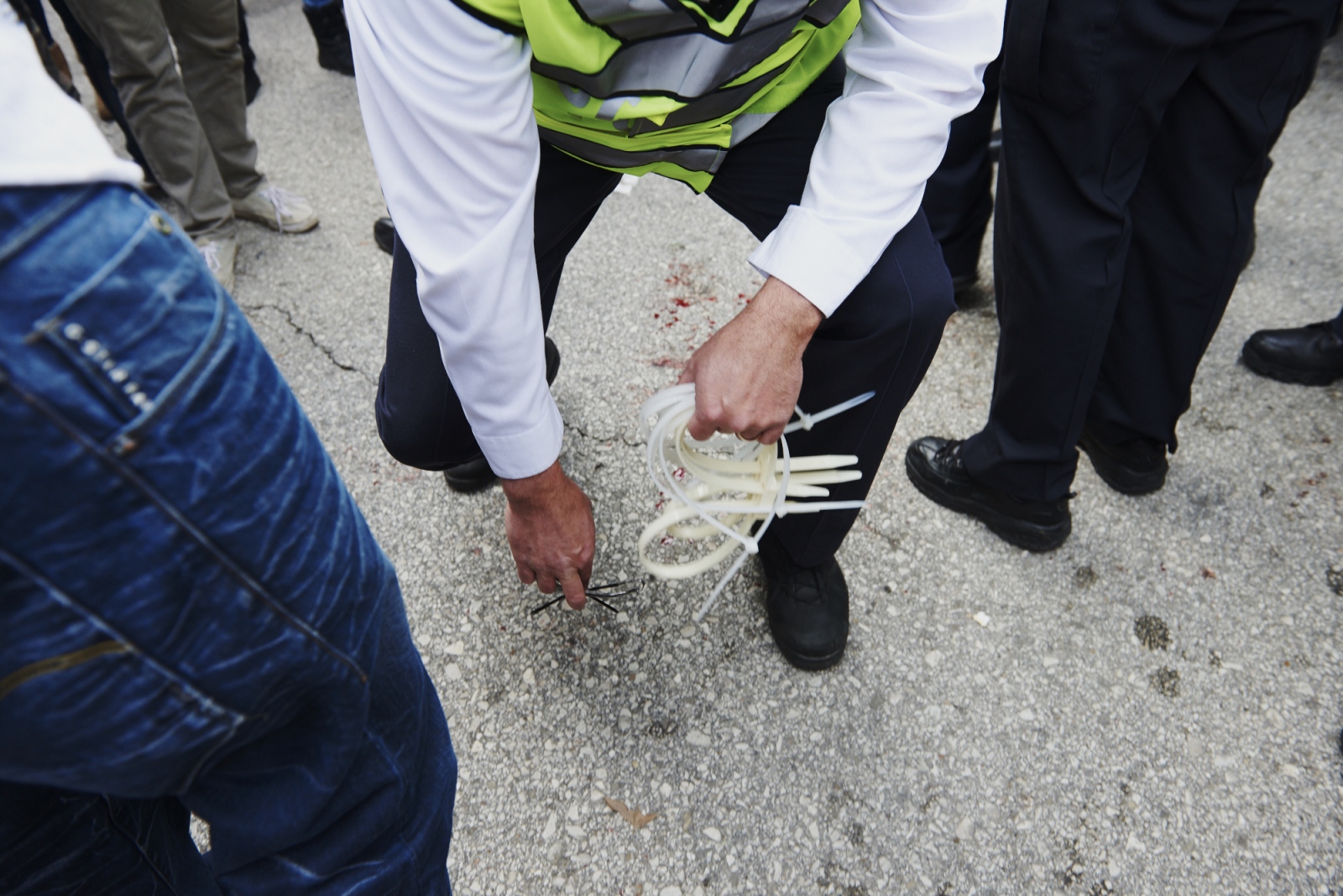 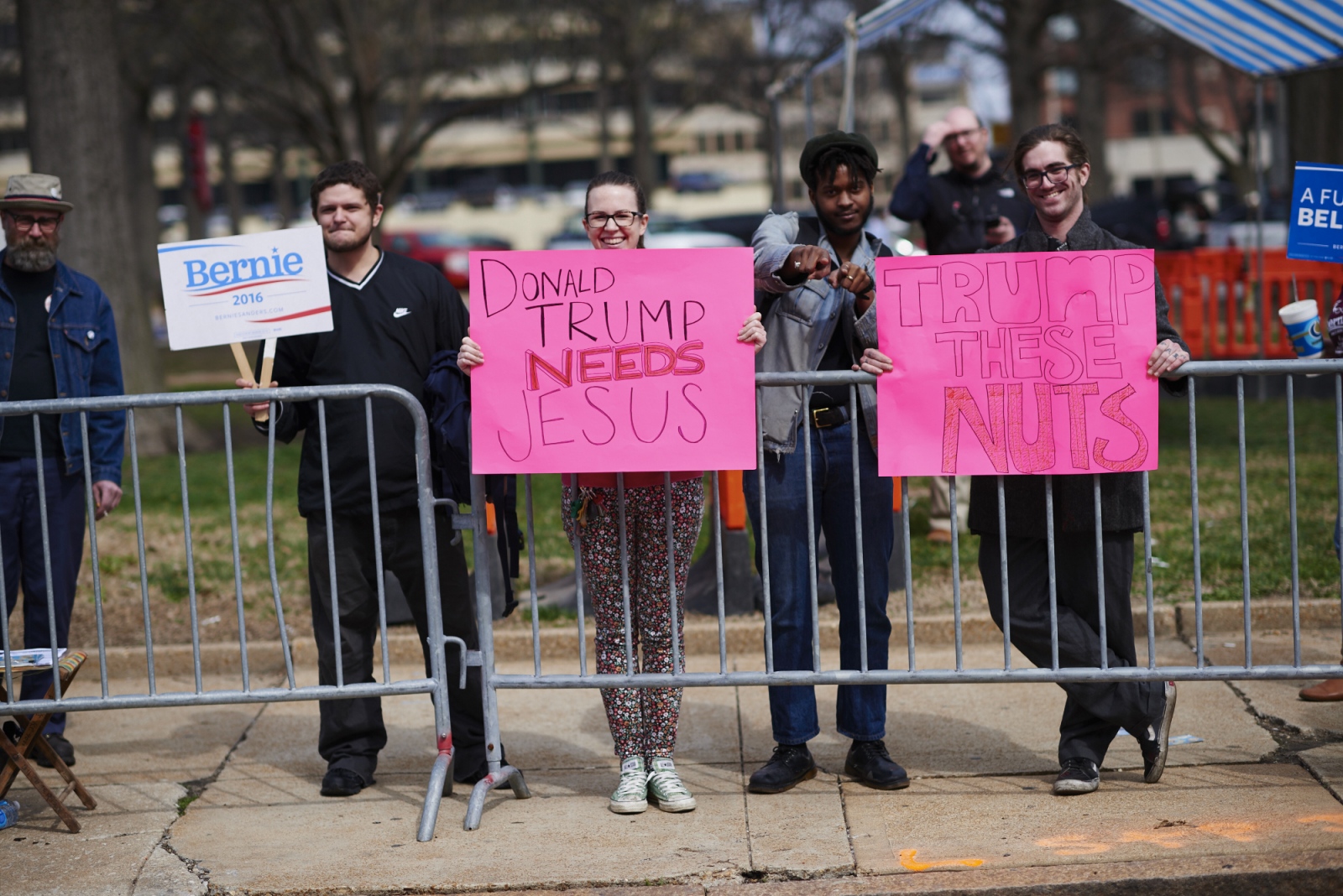 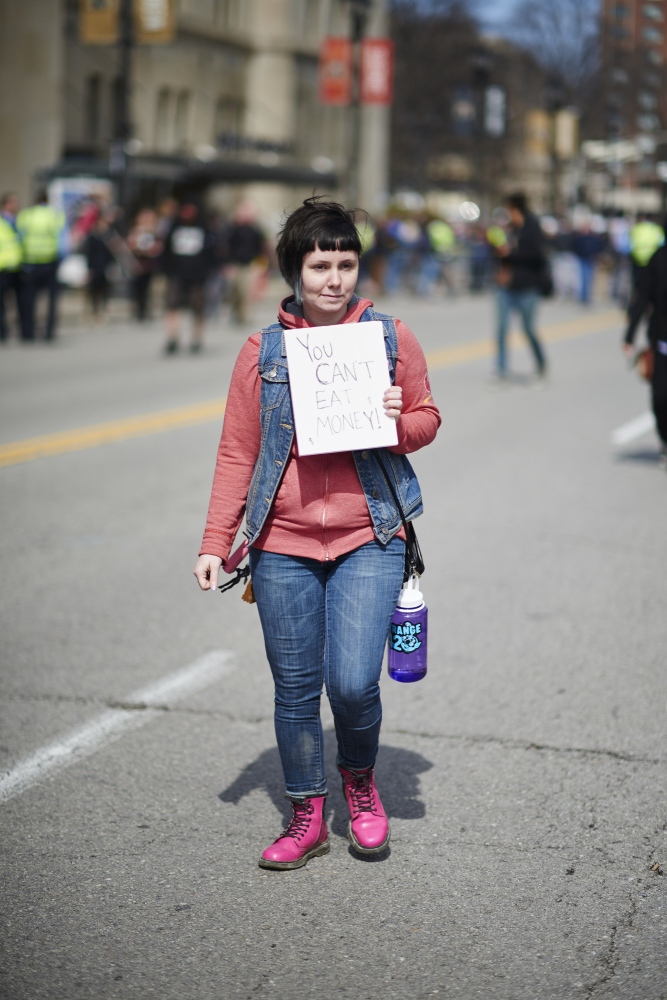 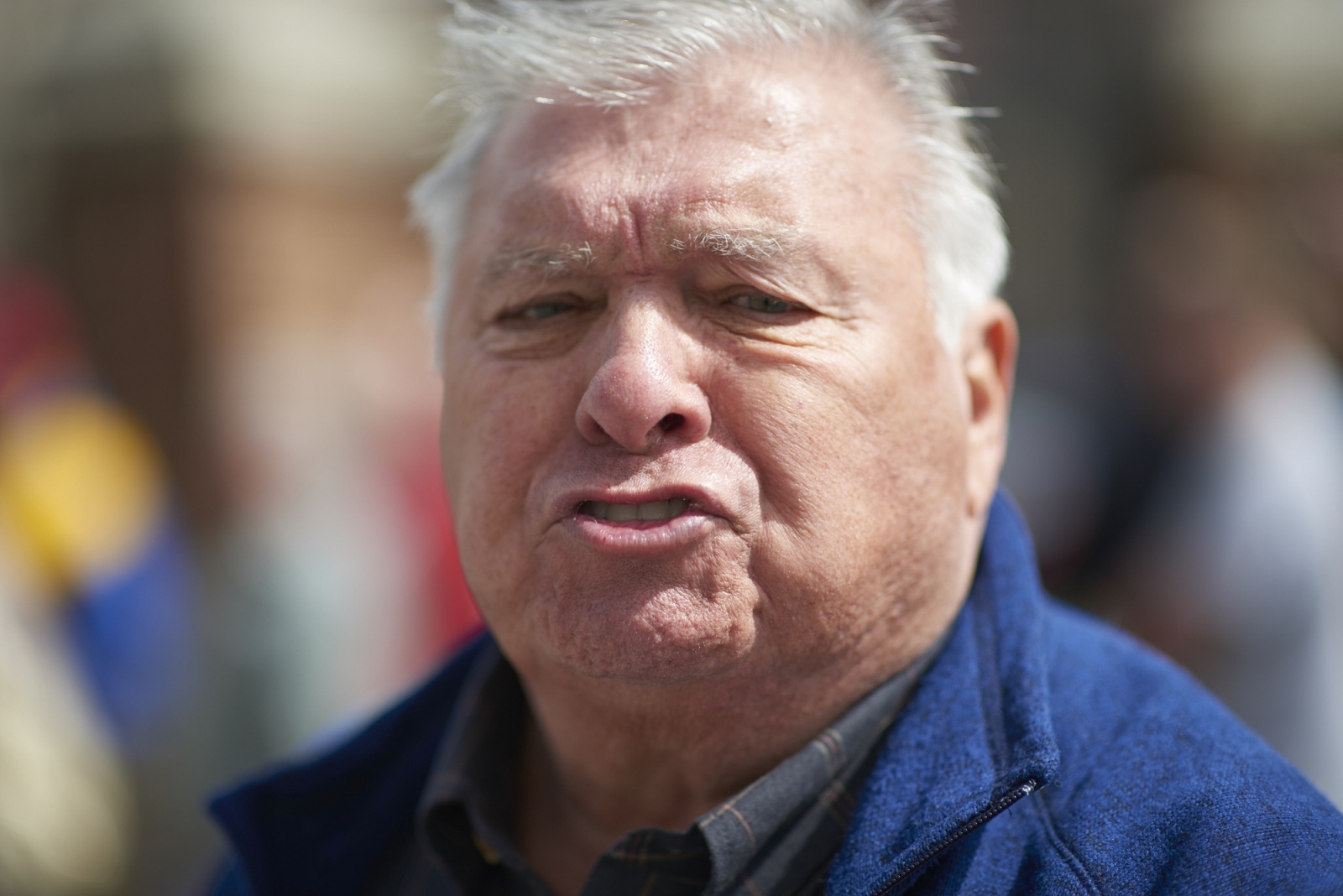 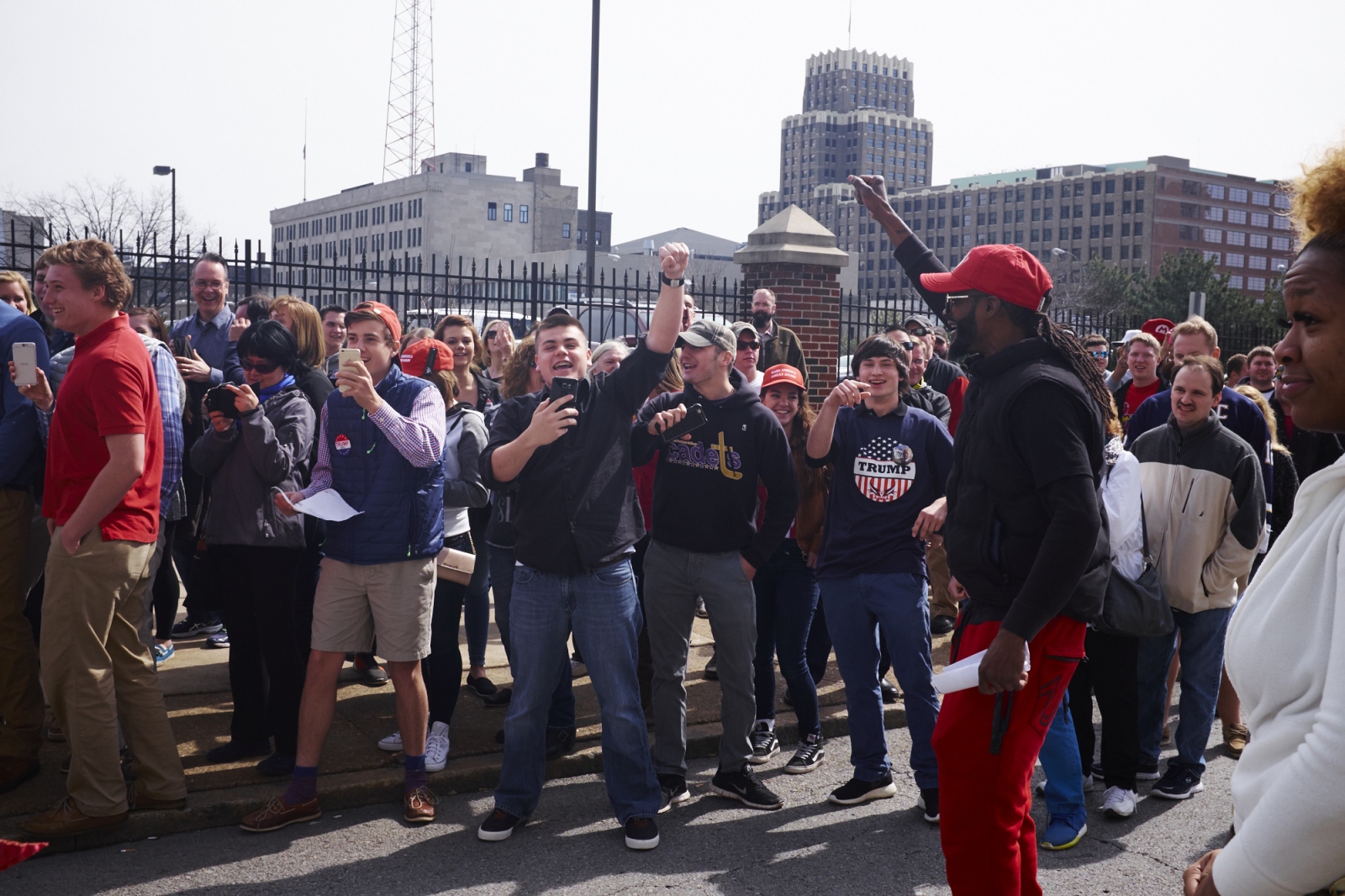 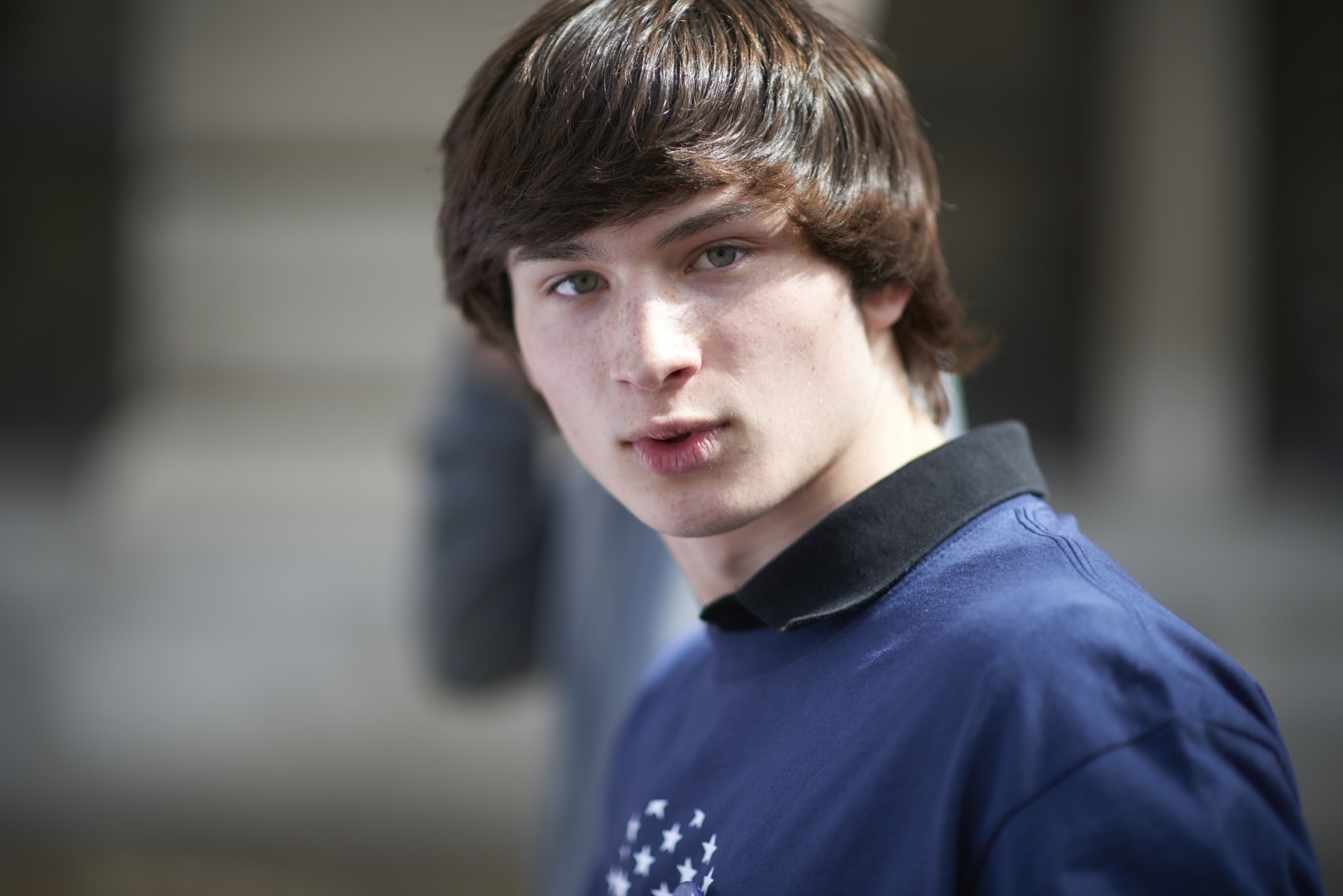 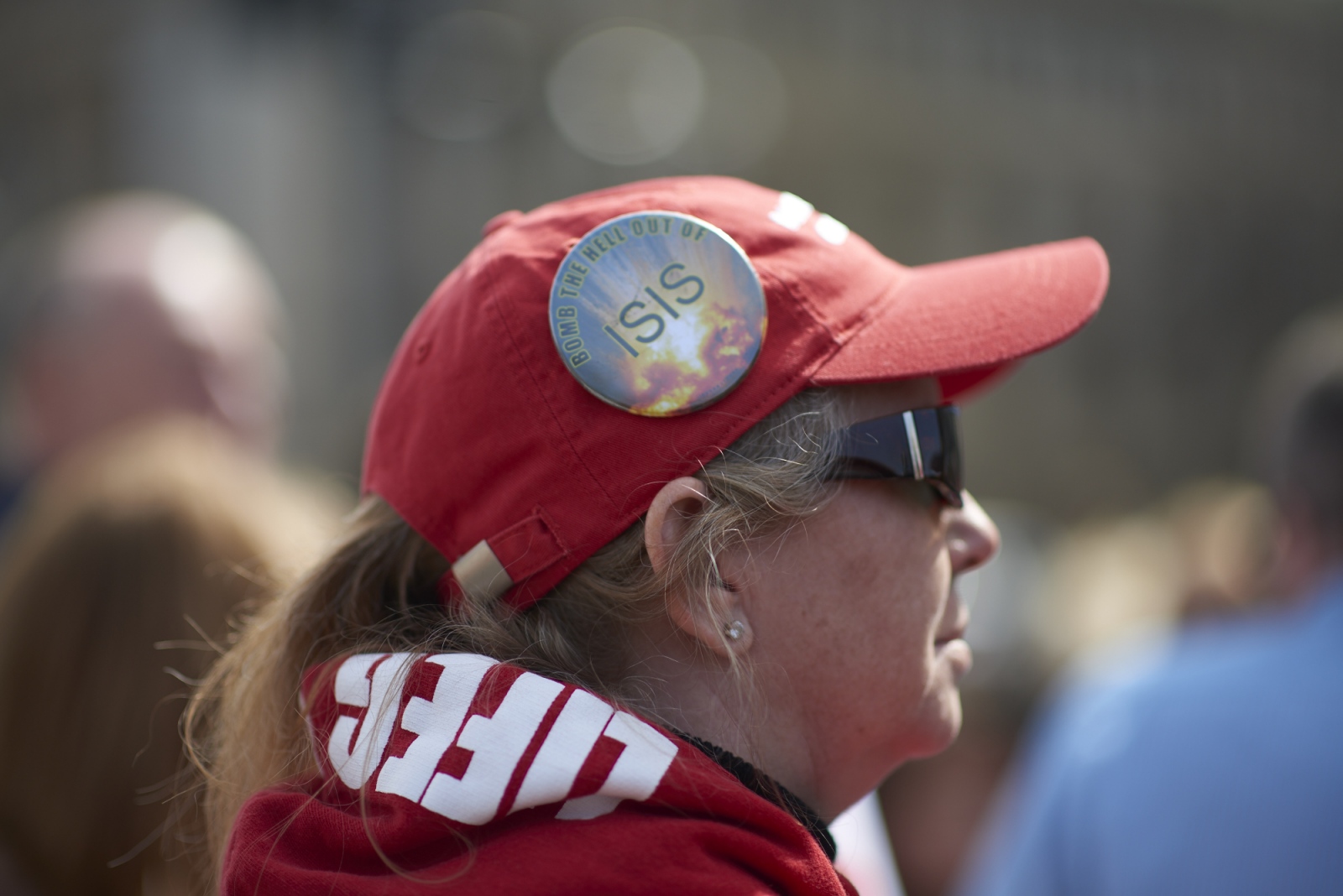 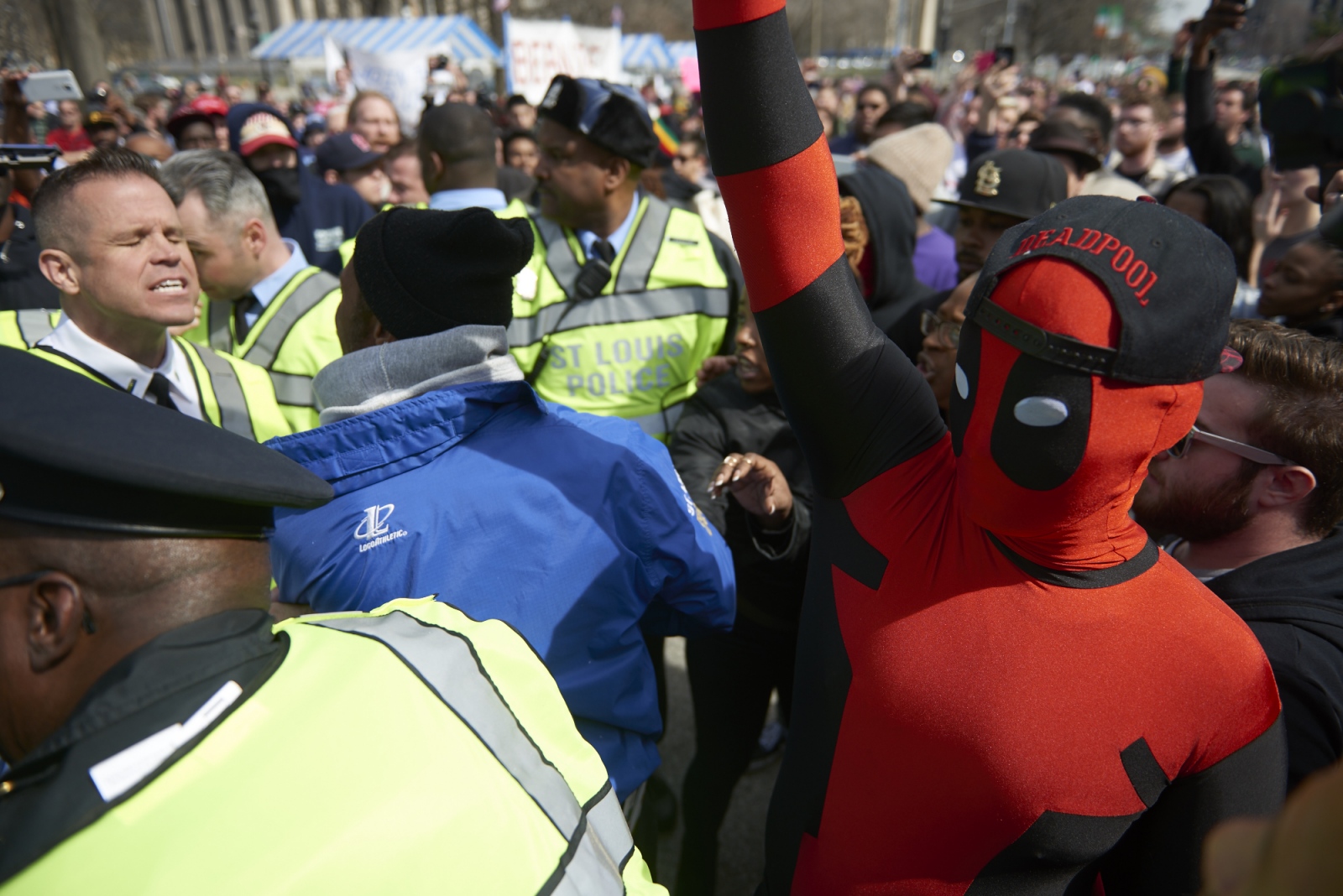 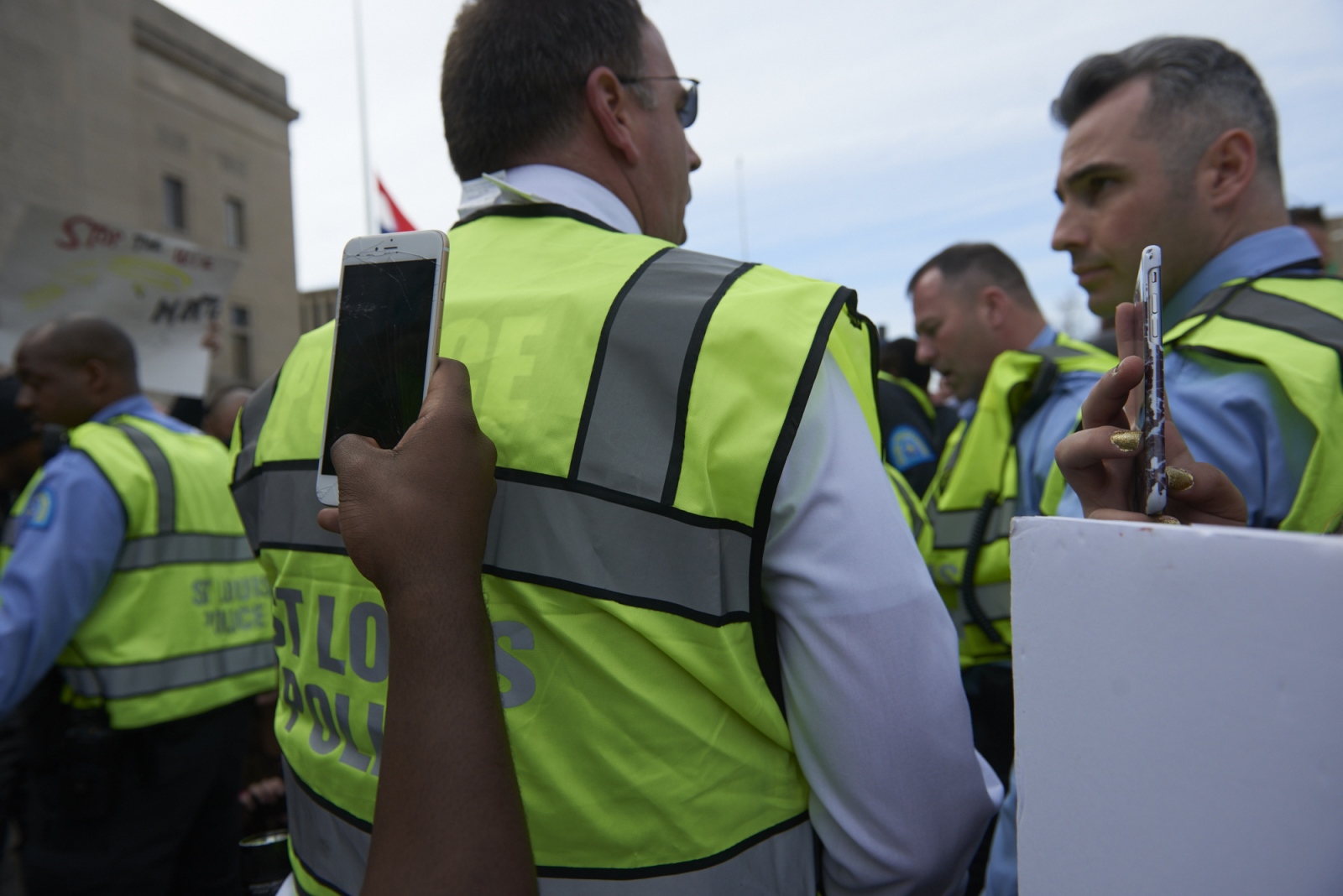 My first assignment published by Reuters was a Donald Trump rally in my hometown of St. Louis, Missouri. As I mentally prepared for the day, I envisioned the photographs I would take. In addition to a 24"“70 lens, I also brought an 85mm, imagining beautiful portraits of Trump supporters. As I scanned the hundreds of people waiting in line that weaved around blocks surrounding the Peabody Opera House, I saw loud shirts with open mouths decorated the chests of adolescent boys, gleaming buttons with colorful images of mushroom clouds were adorned on women's bright caps, and I almost ran into a group of people wearing garb of Hillary Clinton's face behind bars.

It was an incredible climate of people"Š""Šon one side of me, there was a group of protestors standing together clutching signs that say "Muslims are our friends," "Make America gay again," and "Black lives matter." On the other side were teen girls and boys wearing shirts that proudly declare "MENINIST," families sporting caps that proclaimed "Make America Great Again," and people who cheered at Trump's main talking points: trade, the wall, and "get 'em out of here!"

While I saw different heated conversations and minor scuffles throughout the day, nothing prepared me for capturing the photograph of Anthony Cage. I followed the sounds of screaming and sobbing, running on the heels of policemen when I saw Cage laying on the ground, blood in between his teeth and spots on the pavement. I knelt down, feeling pressure on my back and sides from people pushing me, and began photographing the chaotic scene.

To witness violence so closely, to see someone in pain, with only your camera as a means of defense brings up a mix of emotions. Even though I have read the articles, and seen the footage from other Trump rallies, nothing could have prepared me for Cage's eyes looking straight into the lens and witnessing pain emanating from his body.