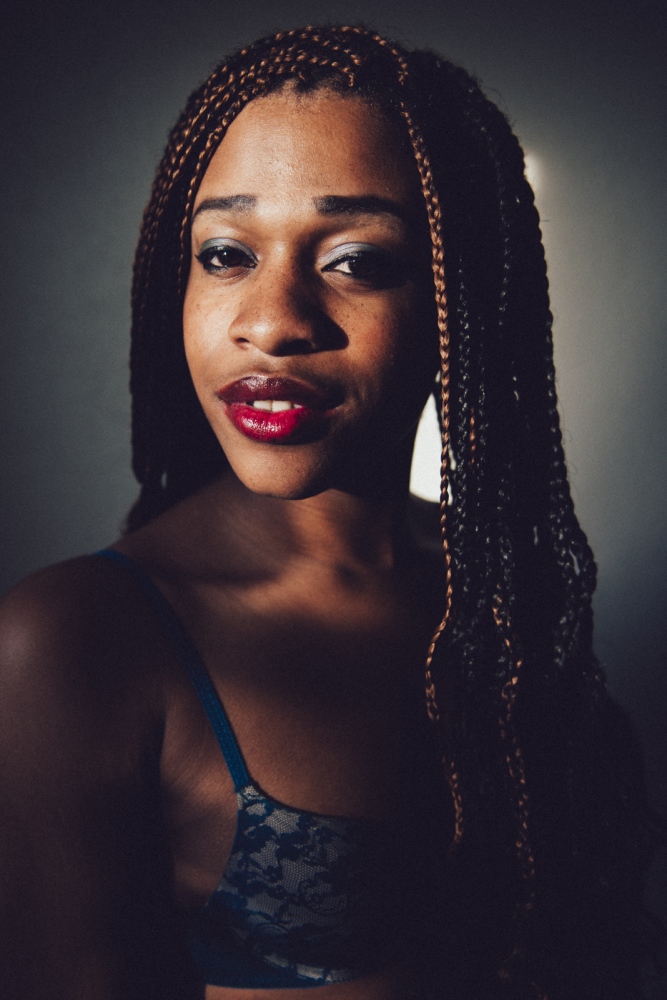 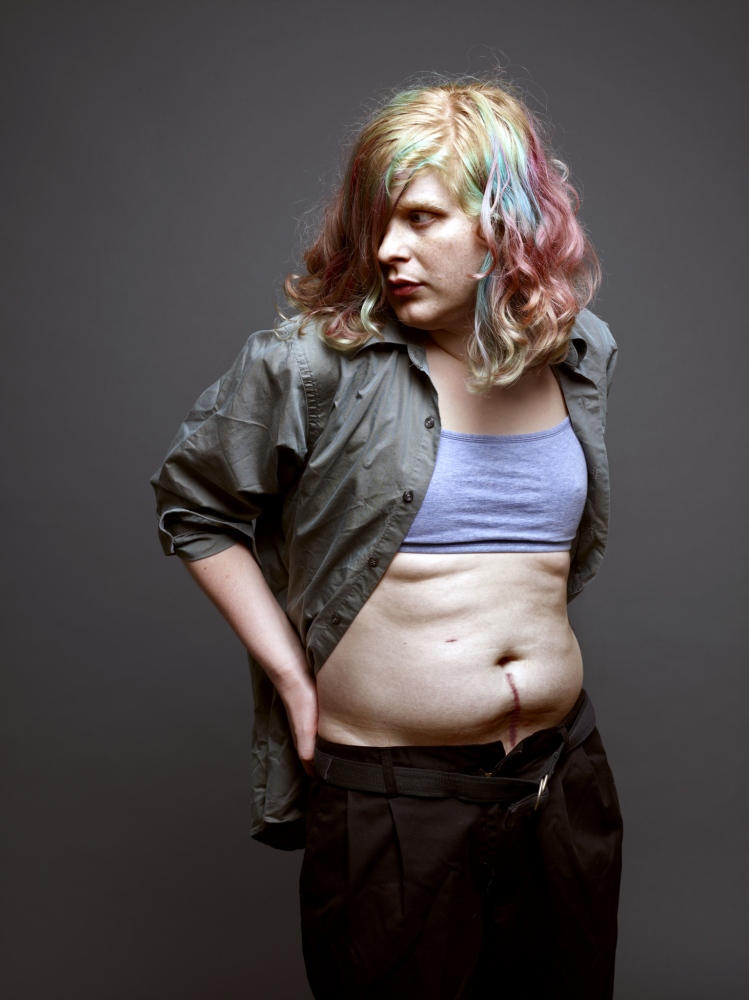 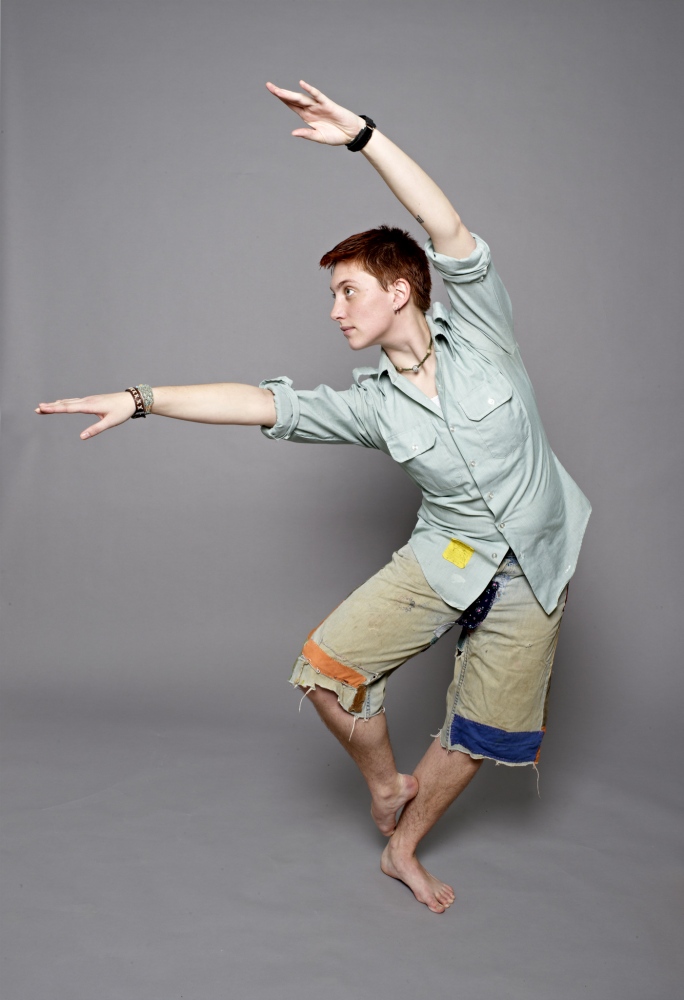 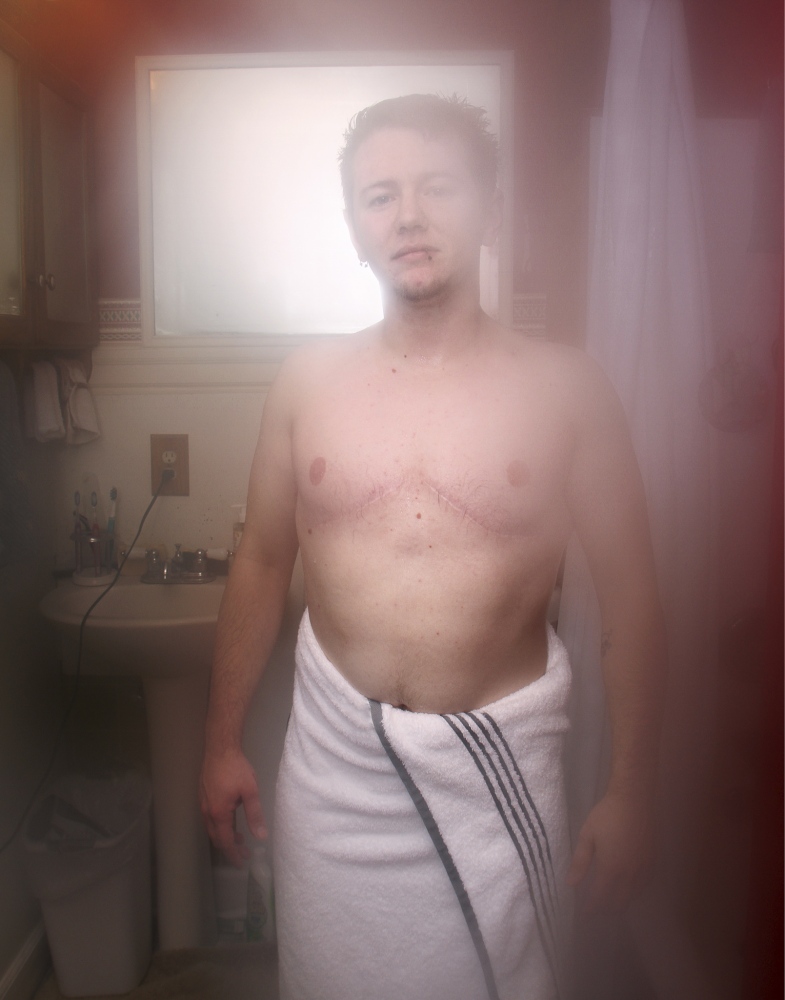 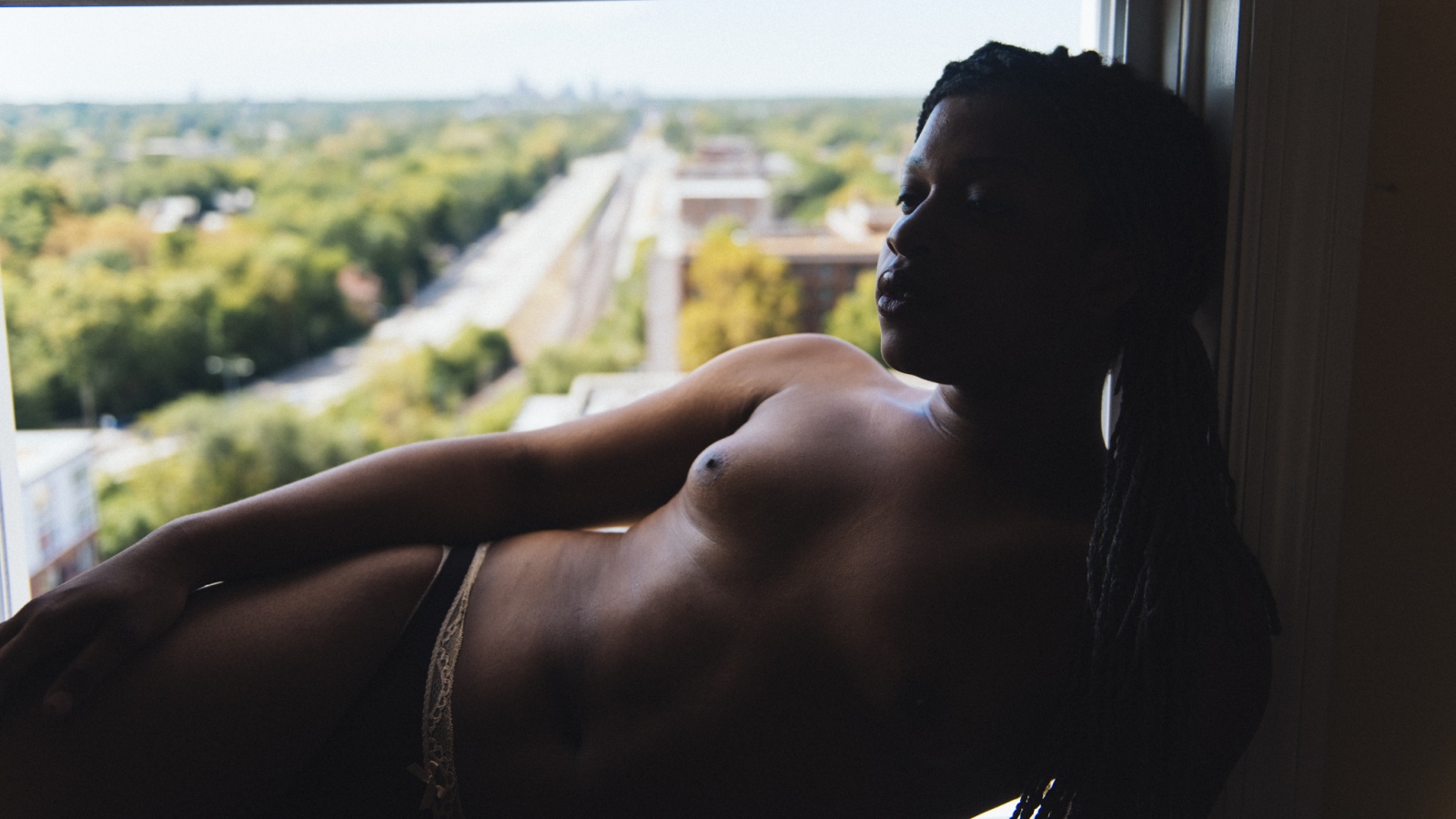 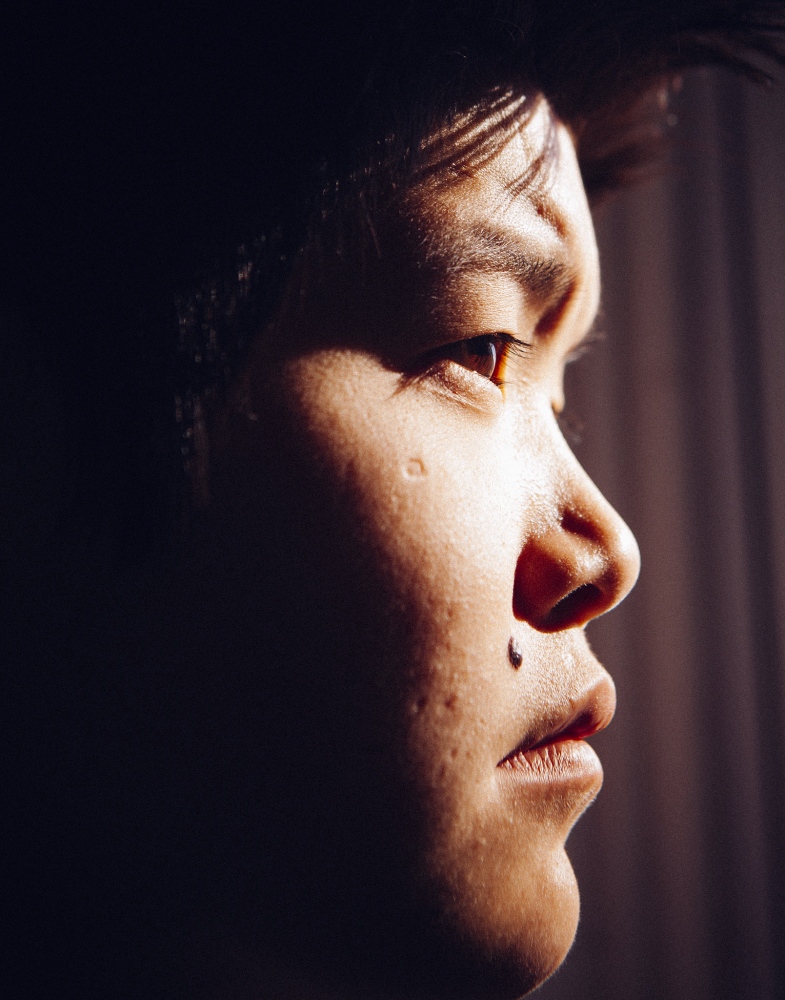 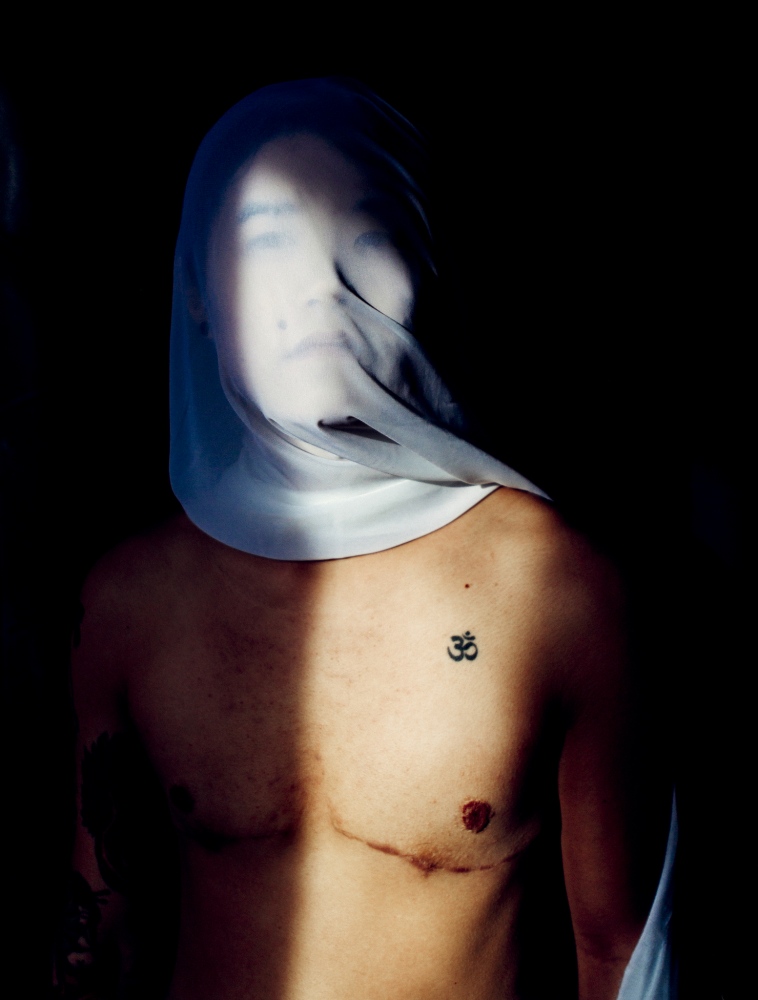 Today is the 16th Transgender Day of Remembrance.  On November 20th, we honor and remember the lives that have been lost. Only 81 deaths have been reported this year, and among those, most have been women of color.  This day is very powerful for me.  I think about my friends, about the stories I've been blessed to share, and the hatred and oppression they face.  I reflect on the ignorance and violence they endure, and am inspired by their strength and poise.

Since graduating from college, I have continued learning through photography by sharing people's stories.  When I first began In Between & Outside in 2010, I was inspired by a cultural anthropology course that concentrated on different genders and cultural practices all around the world.  Learning about the incredibly different ways cultures approach gender identity blew my mind.  I lifted my veil of ethnocentrism and began exploring the gender binary through photography.  It was through this that I learned about the transgender community and the countless gender identities that are not visible in mainstream society.

Today, I ask you to take a moment to empathize, to put yourself in someone else's shoes. Imagine what it would be like to be threatened and hurt for jut being yourself.  Everyone is fighting their own battle.

See more portraits from In Between & Outside:
http://www.sara-swaty.com/in-between-outside-2